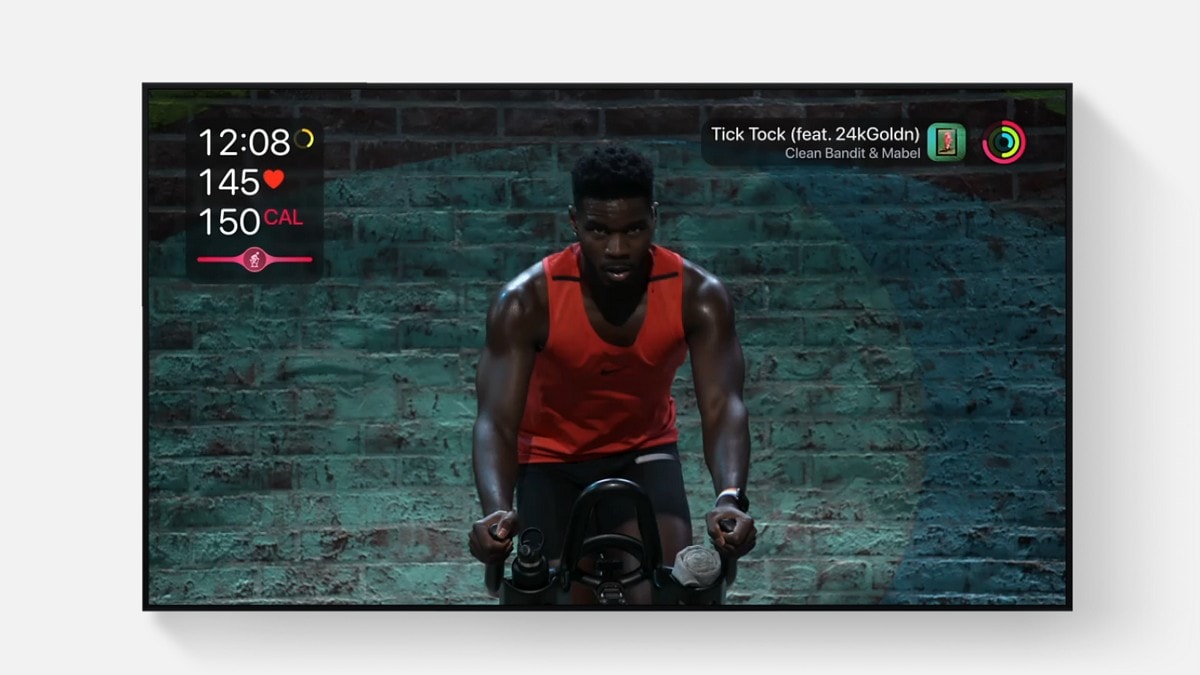 Apple has shared a fix for users facing a “Pairing Canceled” issue when trying to connect their Apple Watch with Apple TV. Some users were experiencing this issue when trying to use Apple Fitness+ on Apple TV, which requires the Apple Watch to be connected with the Apple TV. Apple says the issue is related to Apple TV not being added to the Home app, and has provided a solution for the same on its support page.

Some Apple TV users shared on Reddit that they were facing issues when trying to use Apple Fitness+ on their Apple TV. This required the Apple TV to be paired with an Apple Watch so that workout stats can be seen on the TV. However, some users were getting a “Pairing Canceled” error while connecting their Apple Watch to the Apple TV, which prevented them from using Apple Fitness+. Apple has shared a solution on its support page for this and, according to the company, the problem is related to the Apple TV not being added to the Home app.

Apple officially launched Apple Fitness+ last week with iOS 14.3 and iPadOS 14.3. It is a new fitness service that includes studio-style workout videos that can be watched on iPhone, iPad and Apple TV. It also shows fitness metrics from Apple Watch (Series 3 and later) on the TV including average heart rate, calories burned, and more.