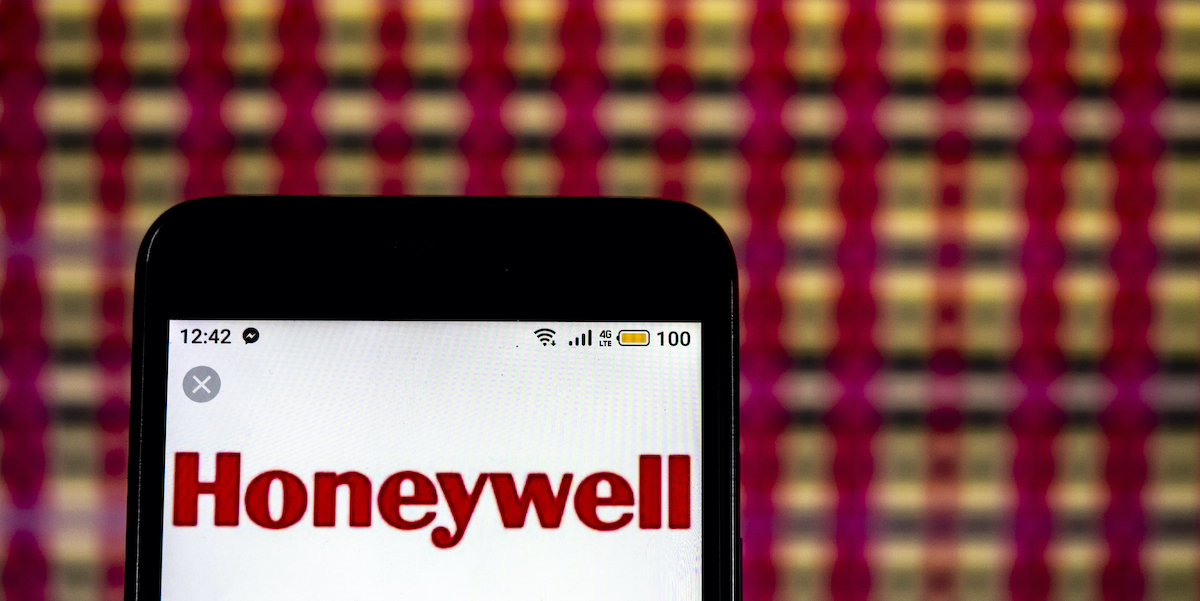 Honeywell announced yesterday it will acquire Sparta Systems for $1.3 billion to gain control of quality management software (QMS) that the company is promising to augment with machine learning algorithms and other AI capabilities.

Employed within the life sciences sector, Honeywell is also pledging to integrate the TrackWise Digital QMS software from Sparta with Internet of Things (IoT) platforms as part of a larger effort to augment human decision-making using AI technologies. Those algorithms should make it possible to both analyze data in real time and then execute a process in a space of time that is measured in milliseconds or even microseconds.

While much of the IT focus in the last decade has been on the rise of the cloud, edge computing platforms that execute application logic infused with machine learning algorithms represent the next major frontier in IT. Rather than processing data using legacy batch mode processes that require data collected at the edge to be transferred to the cloud or a local data center, edge computing platforms will analyze and process data in real time at the point where it is being both collected and consumed.

The aggregate results generated by those edge computing applications will then be shared with other applications that are distributed across the enterprise to update, for example, an enterprise resource planning (ERP) application that is the system of record for the organization. The challenge organizations face is that the DataOps processes needed to manage industrial IoT processes at that level of scale still largely don’t exist, said Mitchell Ashley, CEO and managing analyst for Accelerated Strategies Group, a market research and IT consulting firm.

Organizations that launch these initiatives will need to create a systematic approach for securely building and deploying applications that are processing and sharing data at levels of scale that are largely unprecedented for them. One primary reason so many organizations are investing in data lakes is to provide the mechanism through which multiple applications can share access to all that data, noted Ashley.

Ashley said that once those DataOps processes are established, organizations will also need to align them with the DevOps workflows that many organizations now employ to build and deploy applications faster.

The data collected will also be needed to train AI models in the cloud, which will make use of inference engines to inject AI capabilities into edge computing applications running on platforms that in many cases are essentially mini datacenters.

In order to address that challenge, Honeywell previously launched Honeywell Forge to meld operational technology (OT) platforms with backed systems managed by IT teams. At the same time, Honeywell Ventures is leading a $2 million round of seed funding for DarwinAI, a company that promises to make it simpler to build complex AI models using both machine and deep learning algorithms.

The rise of edge computing is also one of the primary reasons that cloud service providers such as Amazon Web Services (AWS) and Microsoft have launched IoT initiatives that process data beyond the boundaries of their traditional cloud platforms. AWS has now even gone so far as to build servers that can be deployed in on-premises IT environments as part of an effort to make it simpler to deploy these next generation applications. Of course, that puts them on a collision course with traditional providers of servers such as Dell Technologies and Hewlett-Packard Enterprise (HPE) that share similar edge computing ambitions.

It will clearly be a while before most organizations gain the level of DataOps maturity required to build, deploy, and manage these applications. Honeywell is betting organizations in the life sciences sector such as pharmaceutical companies will be at the forefront of that transition. In fact, the day when there are more applications workloads running on edge computing platforms than there are in the cloud might not be all that far off indeed.