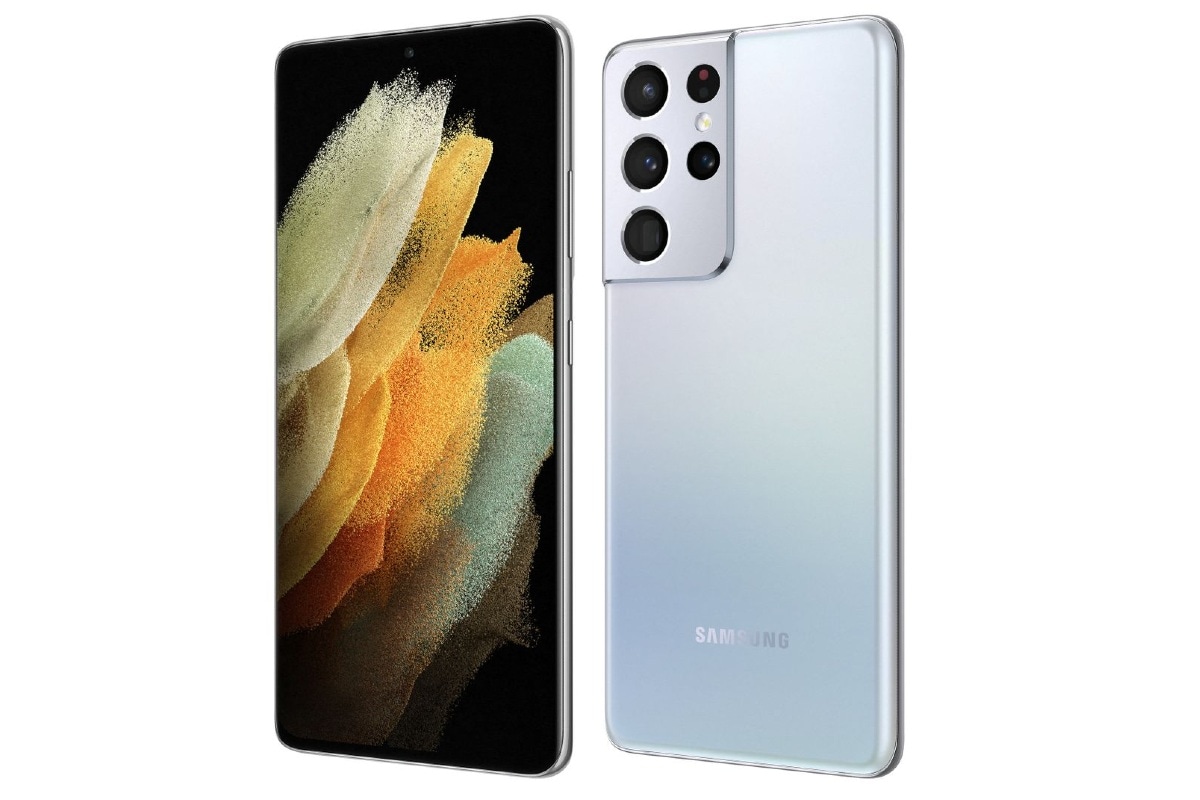 Samsung Galaxy S21 Ultra is indeed coming with S Pen support, a document on the Federal Communications Commission (FCC) website has suggested. A support page of the Galaxy S21 Ultra has also emerged on an official Samsung site. Separately, benchmark results of the Exynos 2100 SoC surfaced online to suggest competitive performance against the newly launched Qualcomm Snapdragon 888 SoC. The new Exynos chip is likely to be a part of the Galaxy S21 series in the global markets, while its US range is expected to have the latest Snapdragon SoC.

The listing on the US FCC site, which was initially reported by Android Authority, carries a test report of a Samsung phone with model number SM-G998B. This has so far been associated with the Samsung Galaxy S21 Ultra.

While the report doesn’t include the exact name of the model it details, it does highlight S Pen support on the Equipment Under Test (EUT) device.

“The EUT can also be used with a stylus pen (S Pen). The EUT operates with the S Pen in two different inductive coupling modes of S Pen motion detection (Hover and Click) operating in the range of 0.53-0.6MHz,” the report reads.

Samsung Mobile Chief TM Roh last week suggested the expansion of S Pen from the Galaxy Note series. The Galaxy S21 Ultra is likely to be the first phone in its family to receive S Pen support. However, some reports suggest that while the next-generation flagship will have S Pen support, the phone wouldn’t include the stylus in the retail box.

In addition to the details surfaced on the US FCC site, the Samsung Galaxy S21 Ultra with the same SM-G988B model number has been spotted in the support section of the Samsung Australia site. The support page doesn’t provide any details about the smartphone, though its existence does put some weight behind the ongoing speculations.

The Samsung Galaxy S21 Ultra is expected to come with an Exynos 2100 SoC in the global markets. While the performance of the new Exynos chip is yet to be officially revealed, a tipster who goes by the pseudonym Ice Universe on Twitter has leaked its scores on Geekbench benchmarking website.

Samsung hasn’t yet officially revealed the launch date of the Galaxy S21 series. However, rumours suggest that it could be January 14.