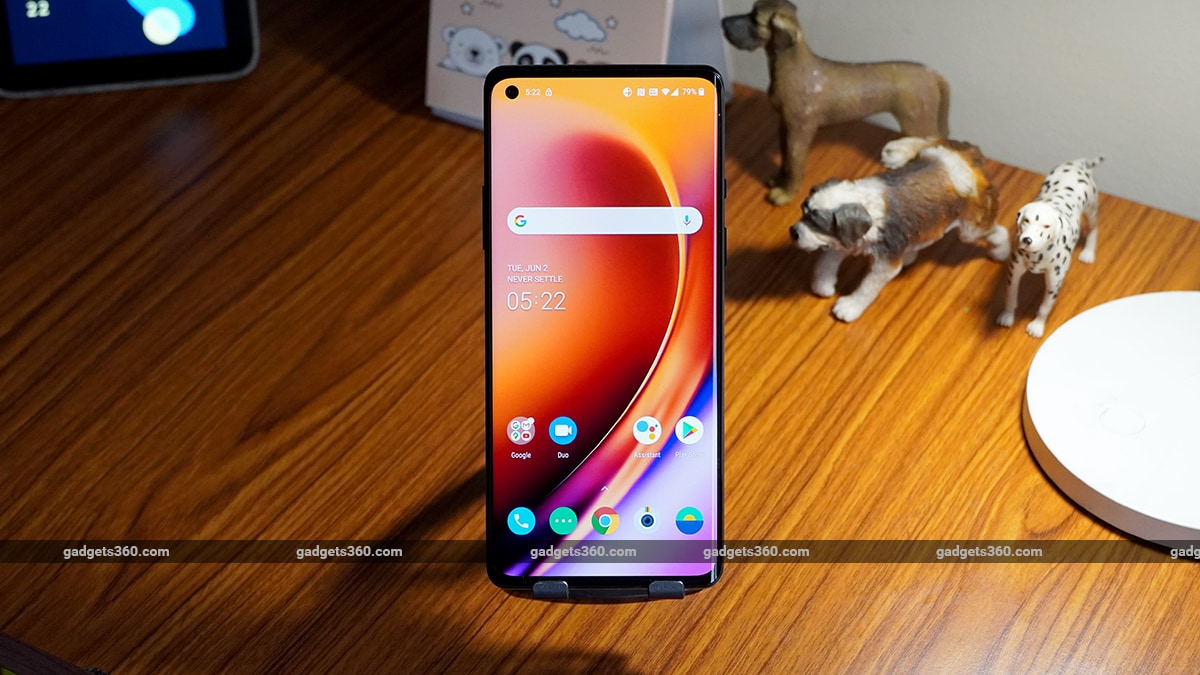 OnePlus 8 and OnePlus 8 Pro smarpthones are now getting the OxygenOS Open Beta 5, based on Android 11. The smartphones, launched in April 2020, are now receiving a new software package for the Open Beta program for OxygenOS, that will roll out as an over-the-air (OTA) update for users already on the Open Beta path. The new software package brings fixes to known bugs and issues, along with small improvements in terms of features, including an update to the Android security patch.

The new software package largely covers various fixes covering issues with messages, volume adjustment, speaker functionality, and Bluetooth call connectivity. Also included are optimisations for app start up speed, an update to the December 2020 Android security patch, new animation effects for the front camera, and ‘Rewind Recording’ to record the past 30 seconds of a game within the Game Space tool.

Of course, Open Beta software is less stable and more prone to bugs and issues than the regular software path and should only be used by advanced users who are willing and capable to deal with any issues that may come up. That said, Open Beta software gives users access to experimental features before the wider rollout on the stable software, and often even early access to the new version of Android.

OnePlus 8 and OnePlus 8 Pro run Android 11 on both the stable and Open Beta software paths, with the latest version for the stable path rolling out in late November. The smartphones run on the Qualcomm Snapdragon 865 SoC and are currently available in India for Rs. 39,999 and Rs. 54,999 respectively.