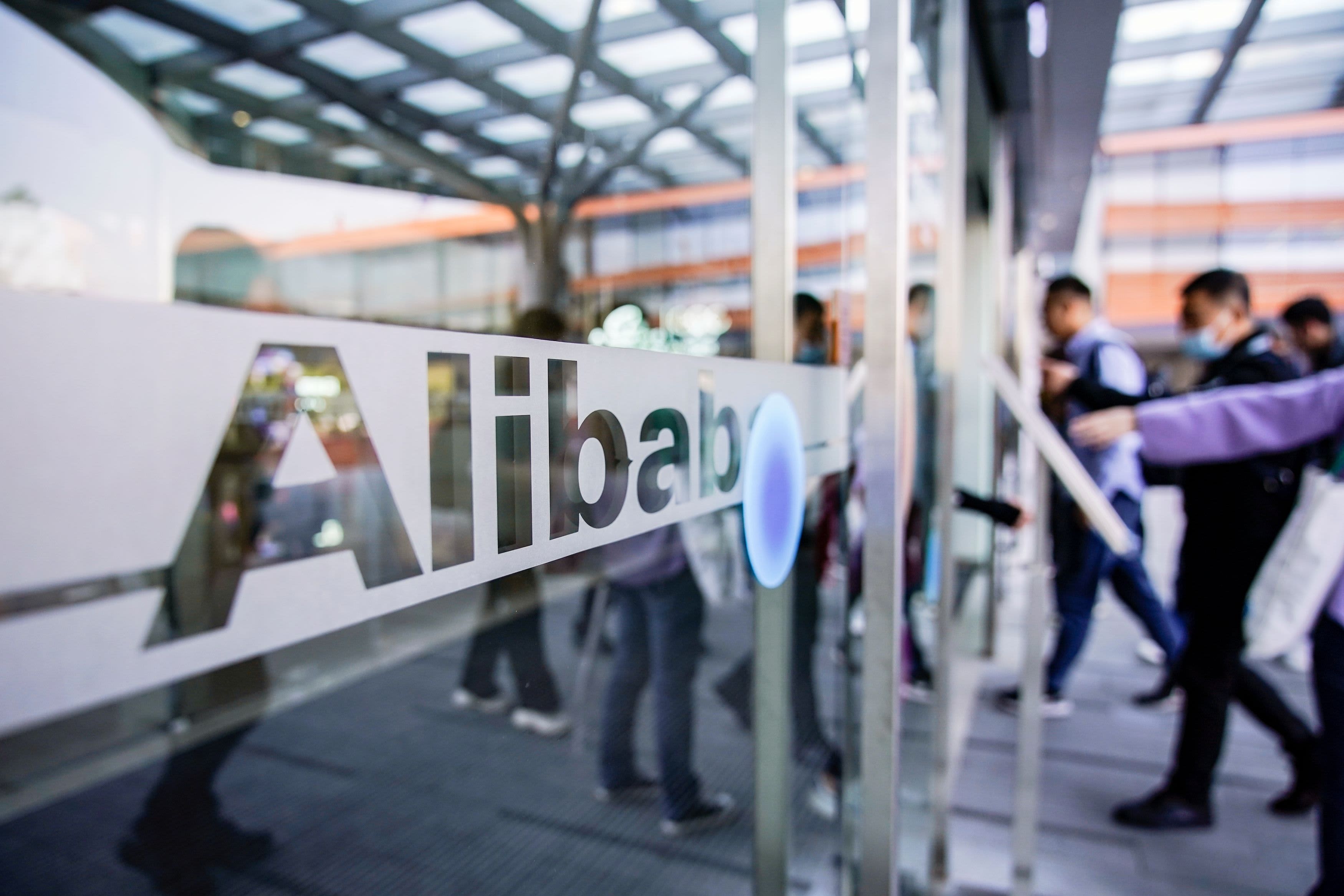 BEIJING — Shares of Alibaba fell in both Hong Kong and extended-hours U.S. trading as reports surfaced that the Chinese government is conducting an anti-monopoly probe into the tech giant.

China’s State Administration for Market Regulation said through official online channels Thursday it has opened an investigation into Alibaba over monopolistic practices. The primary issue named was a practice that forces merchants to choose one of two platforms, rather than being able to work with both.

The news comes on the heels of an increasing — and largely unexpected — push by Chinese authorities to rein in their biggest tech firms through regulatory action.

An Alibaba representative did not immediately respond to a CNBC request for comment. Bloomberg first reported the news, which was announced by Chinese state news agency Xinhua.

New York-traded shares of Alibaba fell more than 3% in after-hours trading on Wednesday.

Subscribe to CNBC PRO for exclusive insights and analysis, and live business day programming from around the world.