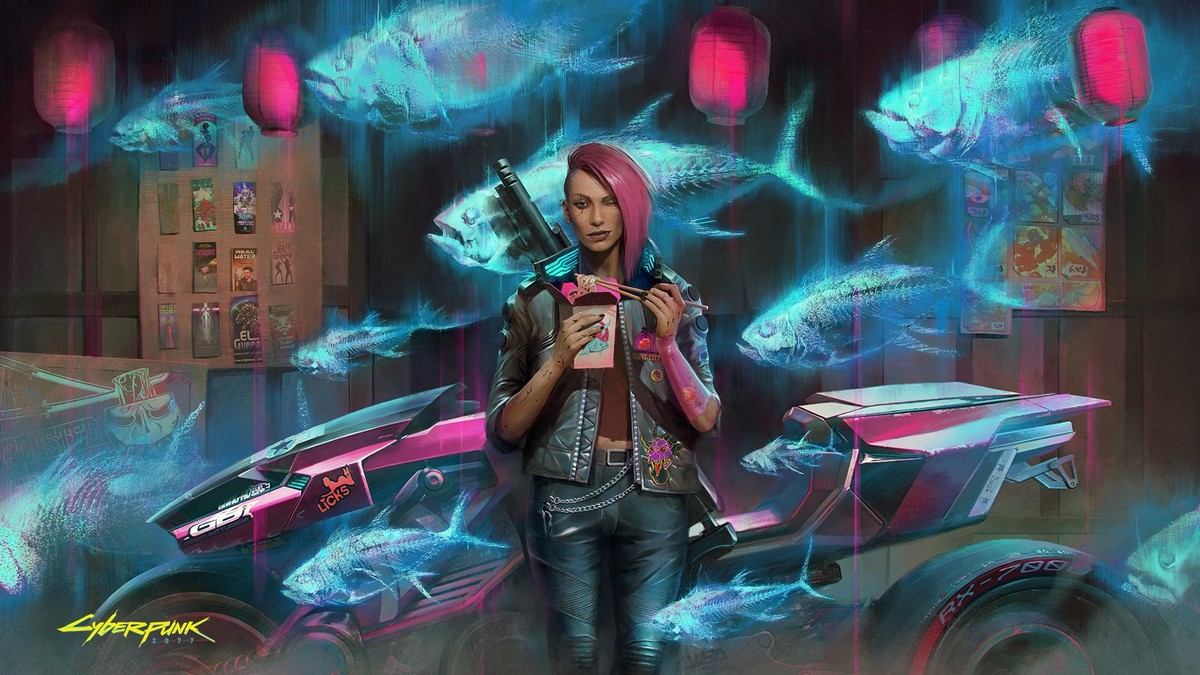 CD Projekt SA, the Polish video-game publisher of Cyberpunk 2077, was sued by an investor who claims the company misled him about the potential of the error-plagued game whose botched release this month caused shares to dive.

Andrew Trampe sued Thursday in federal court in Los Angeles and seeks to represent other investors who bought the company’s securities.

CD Projekt failed to disclose that Cyberpunk 2077 was “virtually unplayable on the current-generation Xbox or PlayStation systems due to an enormous number of bugs,” according to the complaint. As a result, Sony. removed Cyberpunk 2077 from the PlayStation store, and Sony, Microsoft. and the company were forced to offer full refunds for the game, according to the complaint.

The company’s American depositary receipts fell 25 percent in the three days after Cyberpunk 2077 was released on December 10. They fell another 16 percent after Sony removed the game from its PlayStation store on December 18.

Last week, the studio said that it sold 13 million copies of its troubled Cyberpunk 2077 game by December 20, a figure that factors in the number of refund requests the company has received.

The studio’s awaited sales update doesn’t include information about the scale of refunds themselves, just providing the net sales number. Cyberpunk was so plagued by glitches that Sony pulled the title from its PlayStation store while Microsoft offered full refunds for Xbox users.

“This figure represents the estimated volume of retail sales across all hardware platforms (factoring in returns submitted by retail clients in brick-and-mortar as well as digital storefronts), i.e., the ‘sell-through’ figure, less all refund requests e-mailed directly to the company,” CD Projekt said in a regulatory filing on Tuesday.

The sales figure amounts to about half of the 12-month sales forecast in a Bloomberg survey of nine analysts, that was taken before Sony removed the game from its store. The game had more than 8 million pre-orders before the December 10 debut, that triggered an online outcry from players frustrated with its poor performance and a plunge in CD Projekt’s share price.