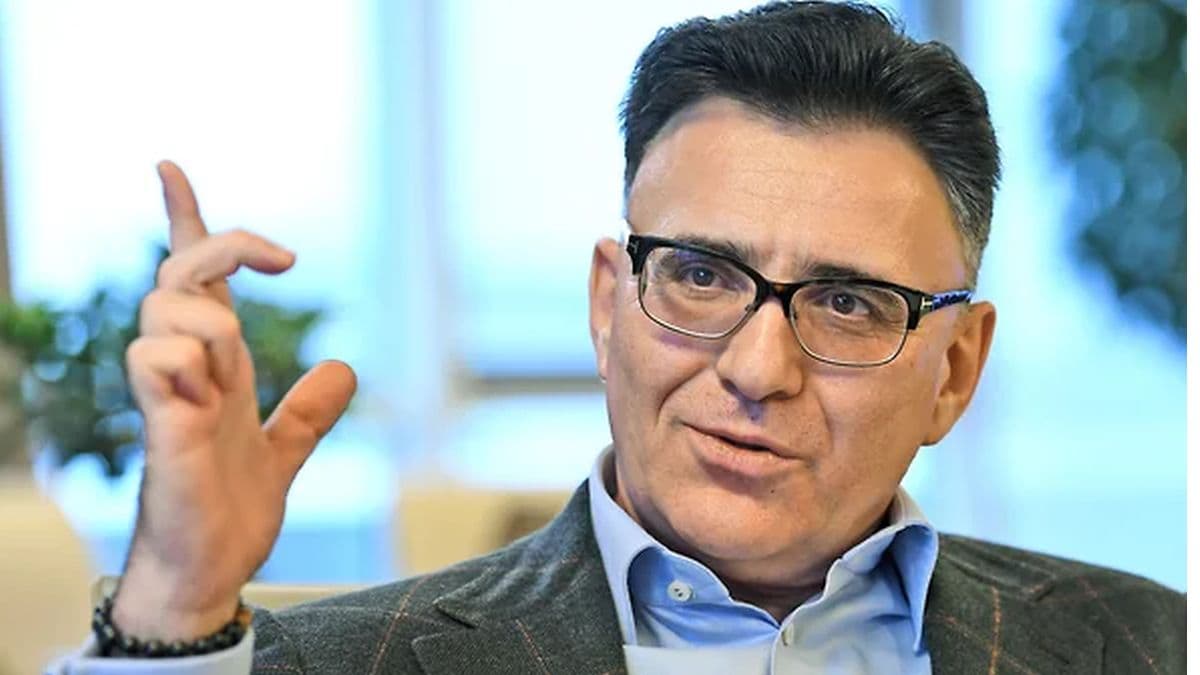 The Kommersant business daily cited Gazprom-Media CEO Alexander Zharov as saying the holding had purchased a service called “Ya Molodets” (“I am great”).

Zharov said the app was developed with the support of the Innopraktika foundation, an organisation run by Katerina Tikhonova, one of President Vladimir Putin’s alleged daughters.

Gazprom-Media will “use the project’s software to speed up the creation of a new video service for Russian bloggers,” Zharov said, adding that it will be launched within two years.

The app will support the sharing of short vertical videos, similar to the Chinese social network TikTok.

Zharov took charge of Gazprom-Media earlier this year after leaving his post as head of the Russian media watchdog Roskomnadzor that was behind the failed blocking of the Telegram messaging service.

Gazprom-Media is one of Russia’s largest media organisations, owning some of its most-watched television channels and a range of radio stations.

Earlier this month Zharov announced that Gazprom-Media will launch two websites similar to YouTube in the next two years, with one being an improved version of the Rutube streaming service, a platform targeted at Russian speakers that Gazprom-Media acquired in 2008.

On Wednesday Zharov said the holding had been working for “about a year to modernise it and make it no worse than YouTube in terms of tools”.

In recent years YouTube has become an increasingly popular platform for young Russians, with some of the most-watched channels racking in tens of millions of views.

It has also become a source of independent news and an alternative to the main TV channels that are mostly under state control.

Authorities have continuously stepped up efforts to tighten control over the Russian segment of the internet under the pretext of fighting online extremism.

Earlier Wednesday the lower house of parliament passed legislation that would make it possible to block internet platforms, including YouTube, if they are found guilty of “censorship” and “discrimination”.