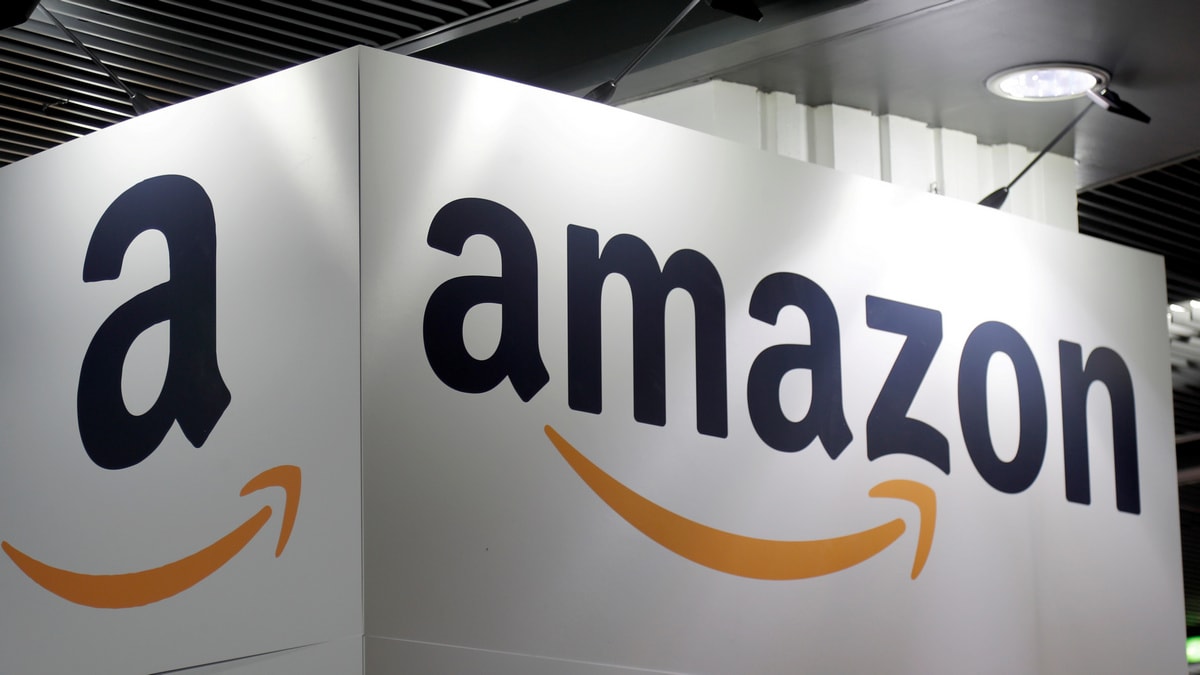 Amazon has said that it’s working on adding Marathi language support on its e-commerce platform after a controversy erupted over demands of adding support for the language for customers in Maharashtra. Amazon in a tweet said that the work to launch “Marathi shopping experience” had already begun and that it will also introduce seller registration in the language soon. The e-commerce giant has also said it will continue to add more languages to enhance the customer and seller experience on the platform.

Amazon has also shared a screenshot with the tweet to suggest that the Marathi language support would soon go live on its platform. The demand to add the support on was raised by Raj Thackeray’s Maharashtra Navnirman Sena (MNS) that wrote an open letter to Amazon Founder and CEO Jeff Bezos asking for it. The MNS had also threatened agitation against Amazon if the language was not added on the app and website for customers in Maharashtra.

“We have no intentions of getting into a legal tussle with Amazon but for our mother tongue we as Maharashtrians can go to any extent. The agitation on social media platforms (#NoMarathi_No Amazon) is just the tip of the iceberg,” says MNS leader Akhil Chitre in the letter.

Final request with folded hands,hope you go through the facts put down in the letter and take necessary corrective steps accordingly to incorporate’Marathi’in the app option list at the earliest.@mnsadhikrut @JeffBezos @AmitAgarwal @GopalPillai @RahulSundaram6 @amazon @amazonIN pic.twitter.com/JVQiB8xqF4

An Amazon warehouse in Pune’s Kondhwa was vandalised earlier today, allegedly by MNS workers over a notice sent by a Mumbai court to its chief Raj Thackery after Amazon’s complaint, says an ANI report. According to a report by The Print, Amazon offices and warehouses in Mumbai’s Chandivli areas have also been allegedly attacked over the demand.