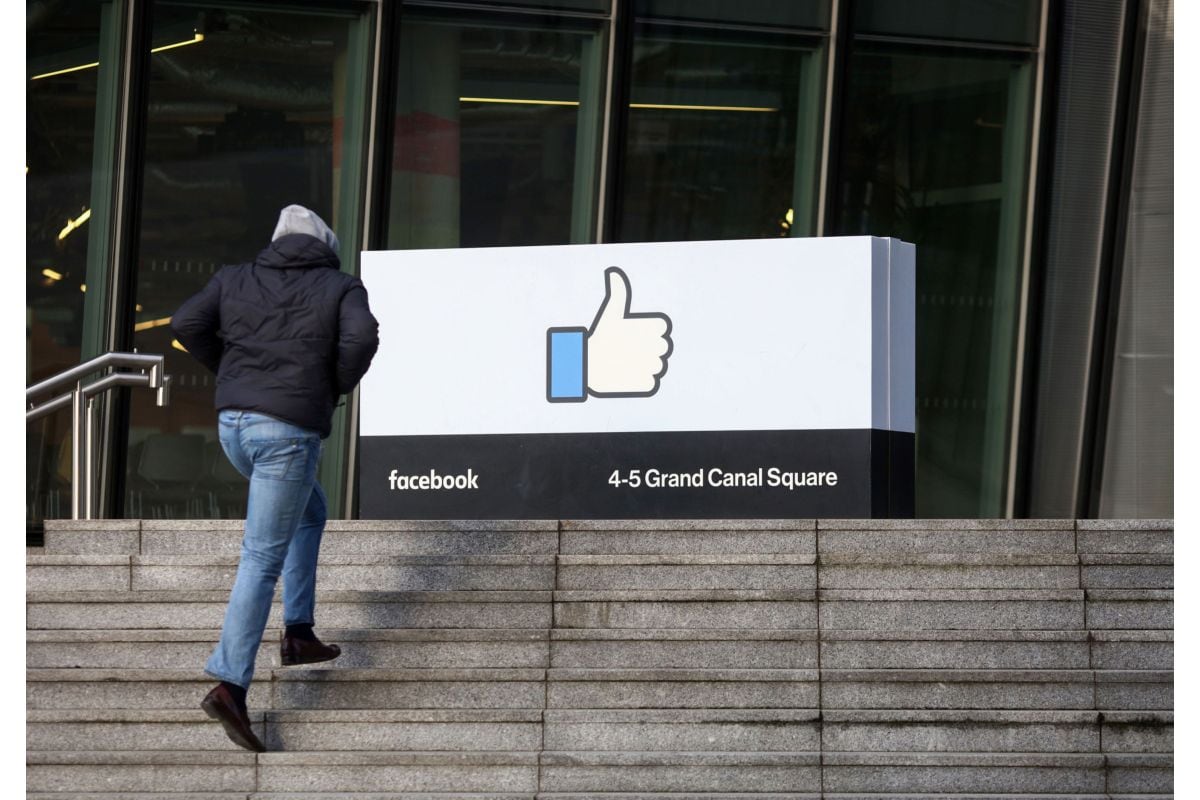 Facebook has moved to wind down several Irish holding companies that had allowed it to shift billions of dollars in profit to the country, where it was lightly taxed, the Times of London reported, citing company documents.

The Irish companies were used to hold its intellectual property for international sales, and Facebook companies around the world would pay the units for the use of the IP, shifting much of the sales outside the US, the newspaper said. Facebook’s main Irish holding company paid $101 million (roughly Rs. 740 crores) in taxes on profit of more than $15 billion (roughly Rs. 1,10,300 crores) in 2018, the last year records were available, the paper said.

The move to wind down the units started after the US Internal Revenue Service took Facebook to court, saying the social media company was shifting funds through Ireland to avoid US taxes, the Times said. Facebook also moved billions of euros in profits back to the US from Ireland, the paper reported.

“Intellectual property licenses related to our international operations have been repatriated back to the US,” Facebook said in a statement to the Times. “This change, which has been effective since July this year, best aligns corporate structure with where we expect to have most of our activities and people. We believe it is consistent with recent and upcoming tax law changes that policy makers are advocating for around the world.”