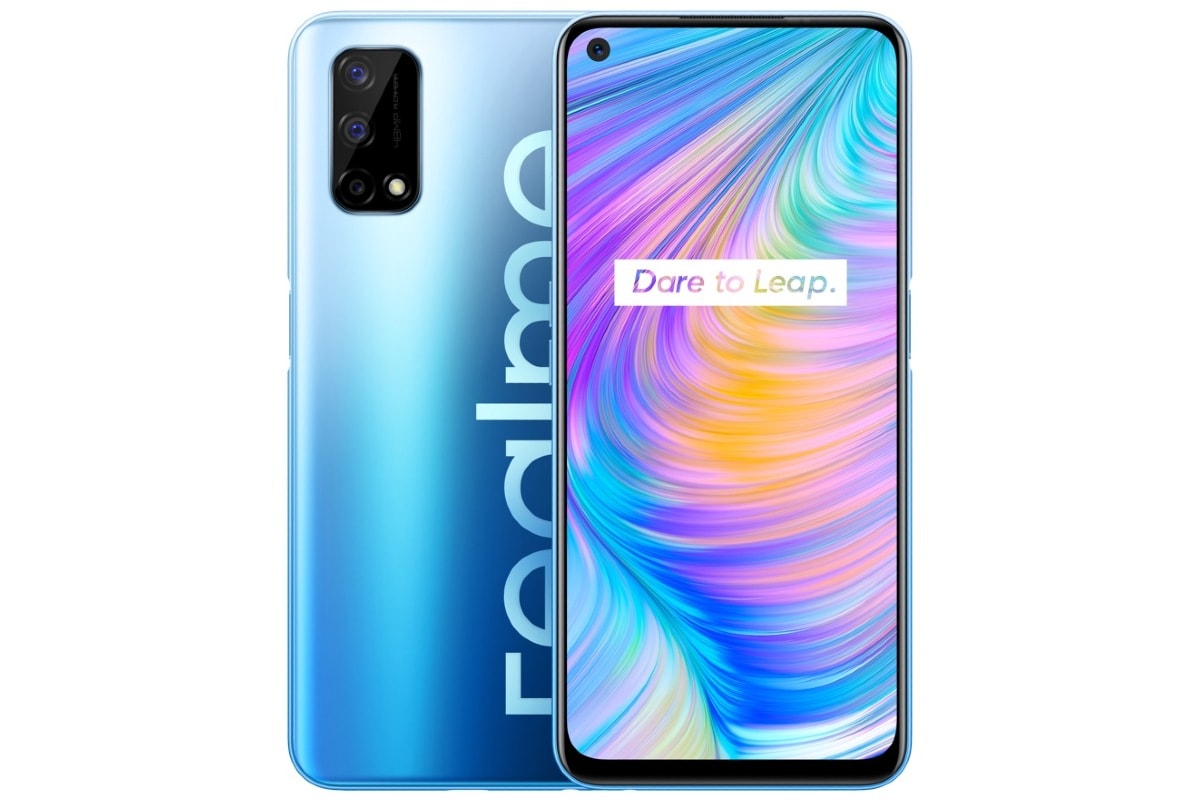 Realme Q2 appears to be heading to India soon. While Realme hasn’t yet provided any details about the launch, a listing has purportedly surfaced on the Bureau of Indian Standards (BIS) website that hints at an imminent India launch of Realme Q2. The smartphone debuted in China alongside Realme Q2 Pro and Realme Q2i in October. It was launched in the UK as Realme 7 5G. Realme Q2 comes with a MediaTek Dimensity 800U SoC and includes 5G support.

Tipster Mukul Sharma tweeted an image on Twitter that shows the BIS listing of a new Realme phone with model number RMX2117. This had been associated with Realme Q2.

Sharma said the listing of the new model suggests imminent launch of Realme Q2 in India. Gadgets 360 has reached out to Realme for clarity on the development. This report will be updated when we hear back.

The dual-SIM (Nano) Realme Q2 runs on Android 10 with Realme UI on top. It features a 6.5-inch full-HD+ (1,080×2,400 pixels) display with 120Hz refresh rate. The phone is powered by the octa-core MediaTek Dimensity 800U SoC, coupled with up to 6GB of RAM. It houses a triple rear camera setup that includes a 48-megapixel primary sensor with an f/1.8 lens. The setup also comes with an 8-megapixel wide-angle shooter and a 2-megapixel macro shooter. Realme Q2 also features a 16-megapixel camera sensor at the front, with an f/2.1 lens.

How to find the best deals during online sales? We discussed this on Orbital, our weekly technology podcast, which you can subscribe to via Apple Podcasts, Google Podcasts, or RSS, download the episode, or just hit the play button below.

Are WhatsApp and Jio Cooling Off on Payments Partnership?