Xiaomi Mi 11 has now been officially unveiled as the company’s newest flagship phone — weeks after being a part of the rumour mill. The Mi 11 is also the first smartphone to debut with the Qualcomm Snapdragon 888 SoC that was unveiled earlier this month and is expected to power a list of premium phones early next year. Apart from the top-notch processing through the latest Snapdragon SoC, the Mi 11 is also claimed to feature Xiaomi’s most advanced display. Made of an E4 light emitting material, the display of the Mi-series phone features curved edges on all four sides and comes with 2K resolution. The Mi 11 also comes with triple rear cameras, with a 108-megapixel primary sensor.

Xiaomi Mi 11 price has been set at CNY 3,999 (roughly Rs. 45,000) for the 8GB RAM and 128GB storage variant, while the 8GB RAM + 256GB storage model carries a price tag of CNY 4,299 (roughly Rs. 48,300) and the top-of-the-line 12GB RAM + 256GB storage option is priced at CNY 4,699 (roughly Rs. 52,800). The phone will be available for pre-orders in China starting 10pm CST Asia tonight, with its sale planned for January 1. It will be available in anti-glare (AG) frost glass finish in Horizon Blue, Frost White, and Midnight Gray, colours. There will also be a vegan leather version in Lilac Purple and Honey Beige shades. Xiaomi has not provided a word on its global launch. 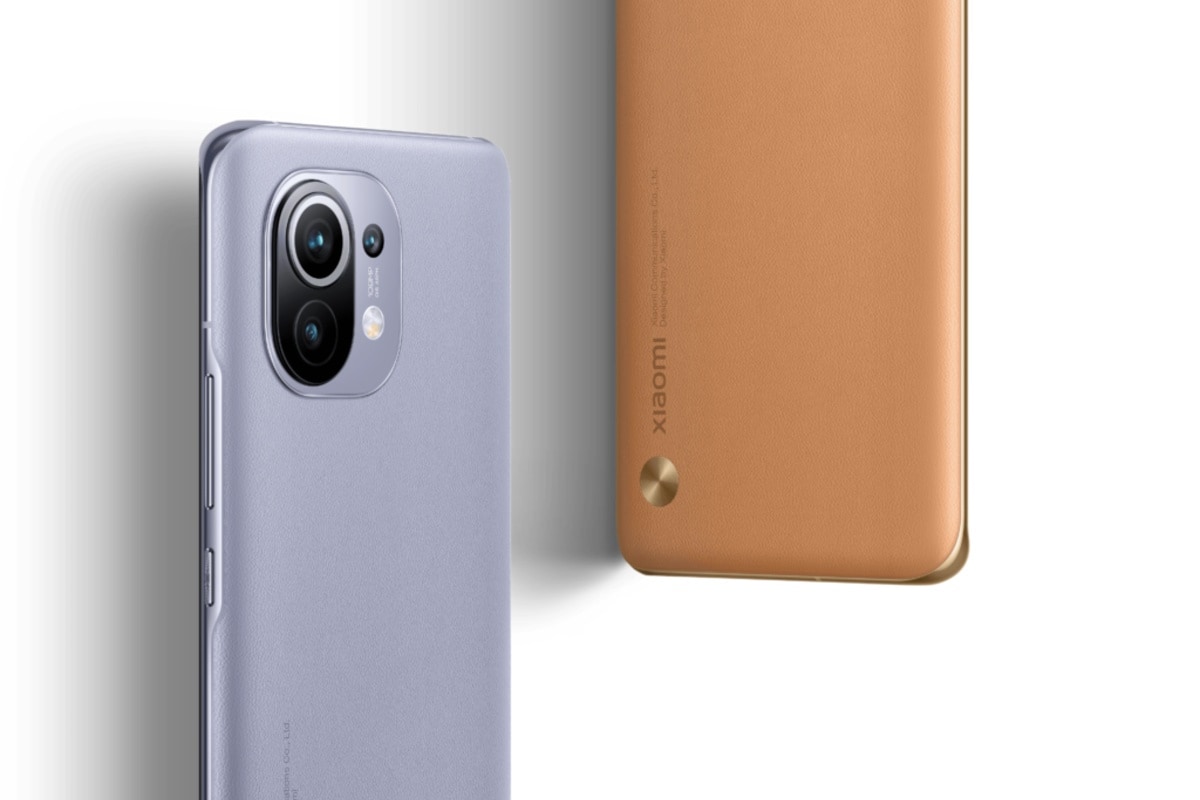 To give some perspective, the Mi 10 was launched in China in February with the same pricing structure. It debuted in India with a starting price of Rs. 49,999.

The standard version of the Mi 11 in China doesn’t come with an in-box charger, while its bundle version will include with a separate 55W GaN charger. Both versions will notably be available at the same price.

Further, the display of the Mi 11 offers DCI-P3 colour gamut as well as supports HDR10+ and Motion Estimation, Motion Compensation (MEMC) that was featured on the OnePlus 8 Pro earlier. There is also the Corning Gorilla Glass Victus protection on top, and 8,192 levels of brightness adjustment. Xiaomi claims that the Mi 11 has already achieved the A+ rating from screen analysis firm DisplayMate. 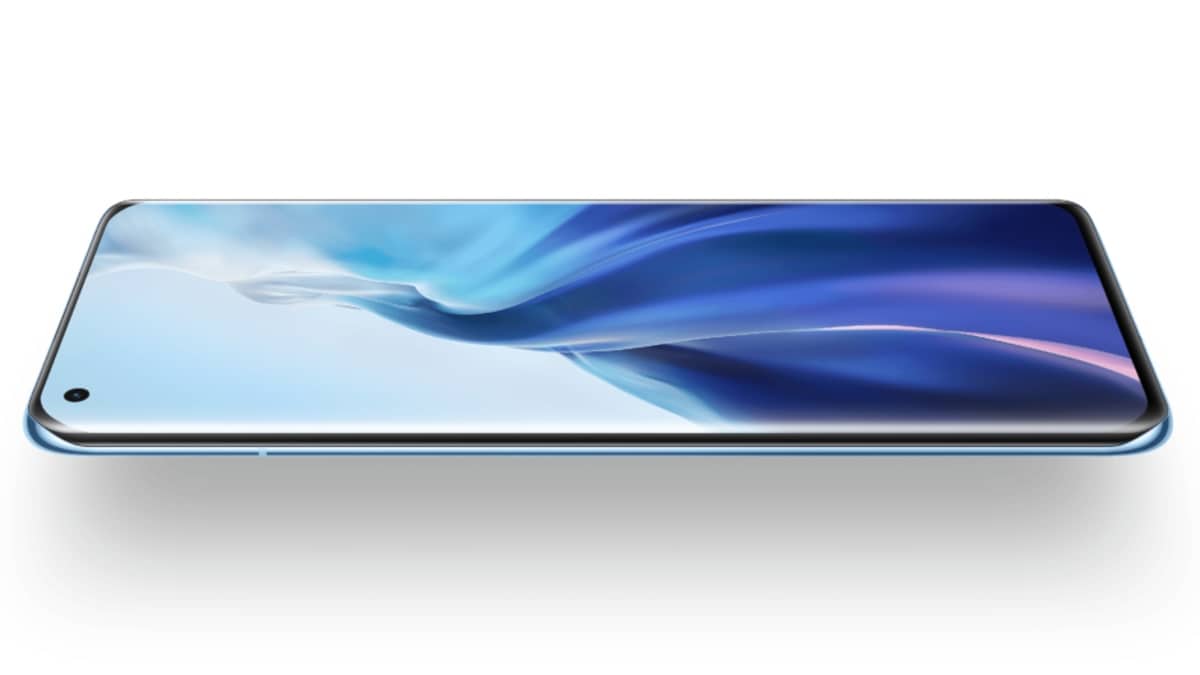 Mi 11 has achieved DisplayMate’s A+ rating

Under the hood, the Mi 11 has the octa-core Qualcomm Snapdragon 888 SoC, paired with up to 12GB of LPDDR5 RAM.

In terms of optics, the Mi 11 flaunts the triple rear camera setup that houses the 108-megapixel primary sensor with a pixel size of 1.6 microns, along with an f/1.85 lens and optical image stabilisation (OIS). The 1/1.33-inch primary camera sensor is touted to be 3.7 times bigger than what’s available on the iPhone 12 and is claimed to be twice in size of the iPhone 12 Pro Max’s primary camera sensor. It is designed to capture up to 8K videos.

Xiaomi has offered up to 256GB of UFS 3.1 storage on the Mi 11. Connectivity options on the smartphone include 5G, 4G LTE, Wi-Fi 6E, Bluetooth v5.2, GPS/ A-GPS, NFC, Infrared (IR), and a USB Type-C port. It comes with stereo speakers that are backed by Harman Kardon audio. Further, you’ll get an in-display fingerprint sensor that doubles as a heart rate monitor. It doesn’t seem to be medically approved.