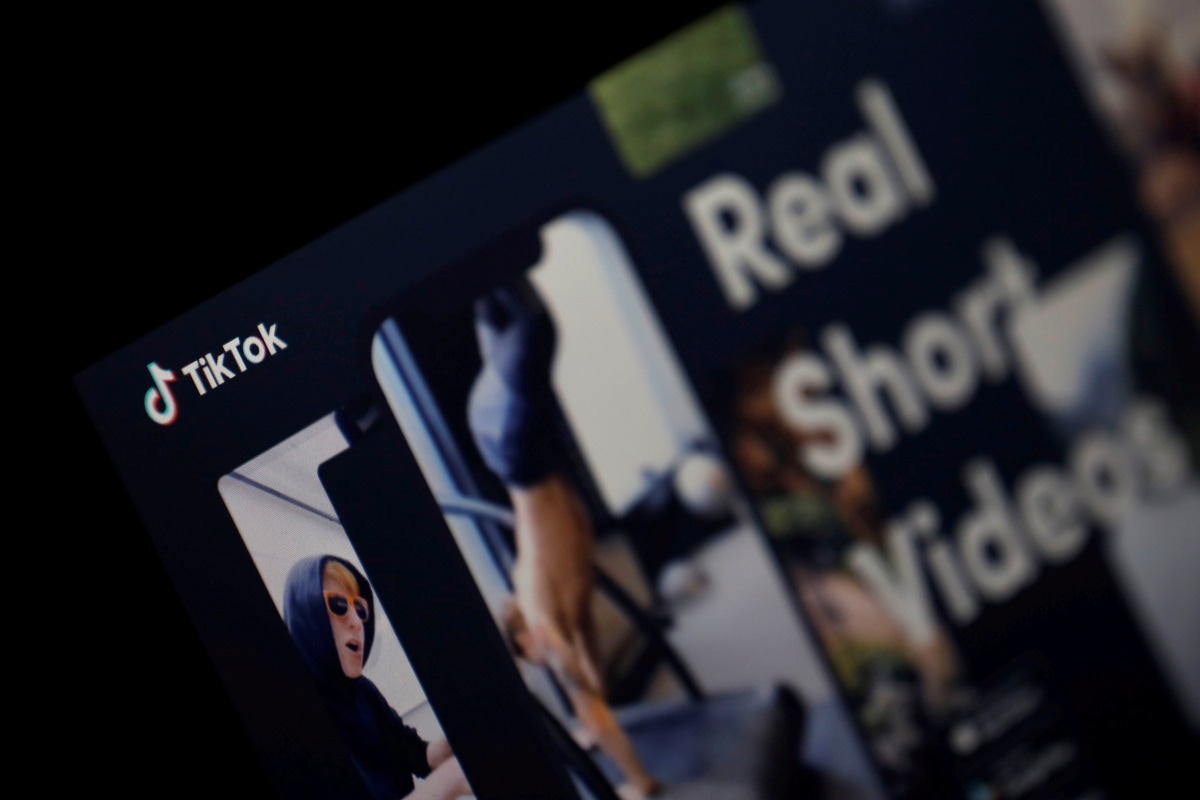 The Trump administration on Monday appealed a federal judge’s order blocking restrictions that would have effectively barred the use of Chinese-owned short video-sharing app TikTok in the United States.

The government has cited national security concerns in its targeting of TikTok, arguing that the personal data of US users could be obtained by China’s government. TikTok, which has over 100 million users in the United States, denies the allegation.

The Justice Department said it was appealing Nichols’ order to the US Court of Appeals for the District of Columbia.

A separate US appeals court is set to hear an appeal in February of an October ruling by US District Judge Wendy Beetlestone in Pennsylvania, who blocked the same restrictions that had been set to take effect on November 12.

Officials briefed on the matter told Reuters it is increasingly unlikely the government will resolve the fate of TikTok in the United States before President Donald Trump leaves office on January 20. There is still an outside chance a deal could be struck in January, they said.

In a separate ruling in September, Nichols issued an order blocking the Commerce Department from requiring Apple’s and Alphabet’s Google to remove the TikTok app from their stores.

A US appeals court in Washington heard the government’s appeal of that ruling two weeks ago.

Earlier this month, the Trump administration opted not to grant ByteDance a new extension of an order issued by the president in August requiring the company to divest TikTok’s US assets. That gave the Justice Department the power to enforce the divestiture order once the deadline expired.

In a December 16 interview with Reuters, then-Deputy Attorney General Jeffrey Rosen declined to say if the Justice Department would seek to enforce the order. Rosen has since become the acting US attorney general.

Under pressure from the US government, ByteDance has been in talks for months to finalise a deal with Walmart and Oracle to shift TikTok’s US assets into a new entity.