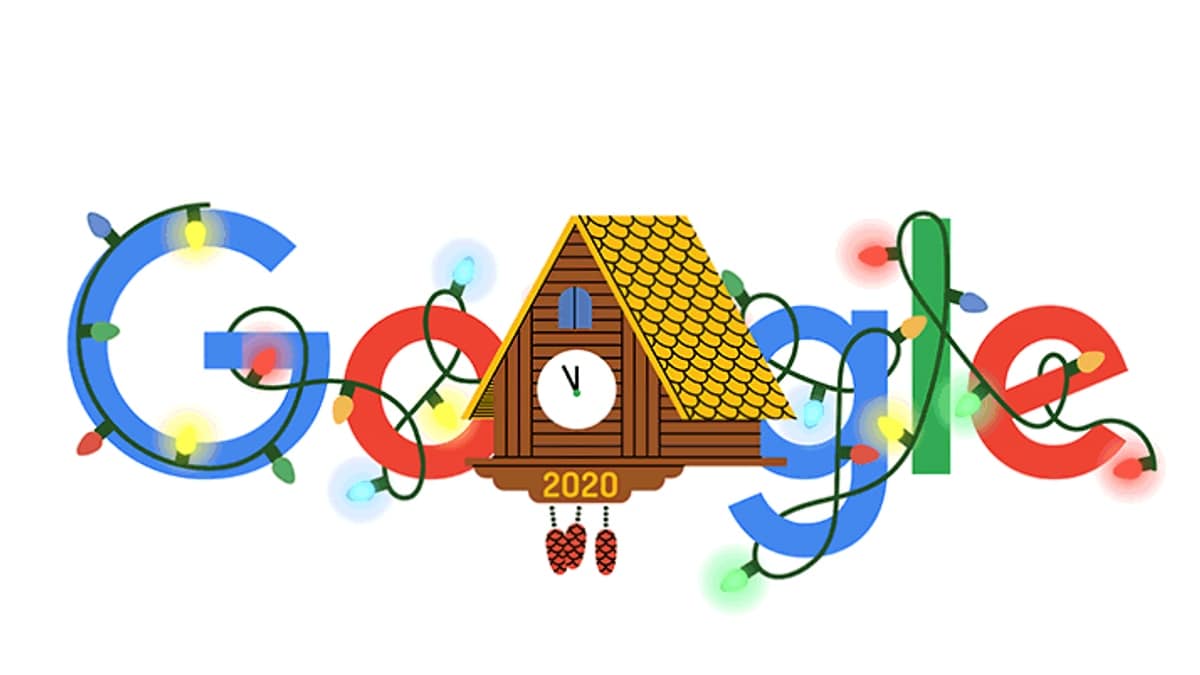 Google is ushering in 2021 with a slightly different doodle this time round. The search giant has featured an animated doodle with a ticking cuckoo clock, waiting to strike midnight and end the year. The cuckoo clock has 2020 written at the bottom and is animated in a way to reflect the universal desire of wanting this year, and its tragedies, to come to an end. Barring the bird house that replaces the second ‘O’, the rest of the letters of Google are decorated in coloured string lights to mark the festivities.

The search giant described the New Year’s Eve doodle as, “It’s been a cuckoo year, but 2020’s clock is ticking. The countdown begins now, and when the clock strikes midnight a new year will spread its wings.” Google’s doodle for the end of 2020 reflects an urgency to bid farewell to a year where coronavirus dictated much of the global happenings.

Besides that, Google has also launched a party popper icon to celebrate the new year on Search. The blue and yellow party popper that appears on typing ‘New Year’s Eve’ on Google’s search bar releases confetti that fills the screen for a few seconds.

The search giant is also hosting a virtual New Year’s party on YouTube called Hello 2021 India. It will premiere at 11pm IST today, December 31, on YouTube and feature performances from celebrities such as actor Tiger Shroff, rapper Badshah, and singer Jonita Gandhi. The virtual party will be hosted by comedian Zakir Khan.

Last year, Google featured ‘Froggy’ in its New Year’s Eve doodle. The animated frog is the same weather frog that shows up when you search for the weather on your phone. New Year’s Eve 2018 had an animated doodle of two elephants ‘partying.’