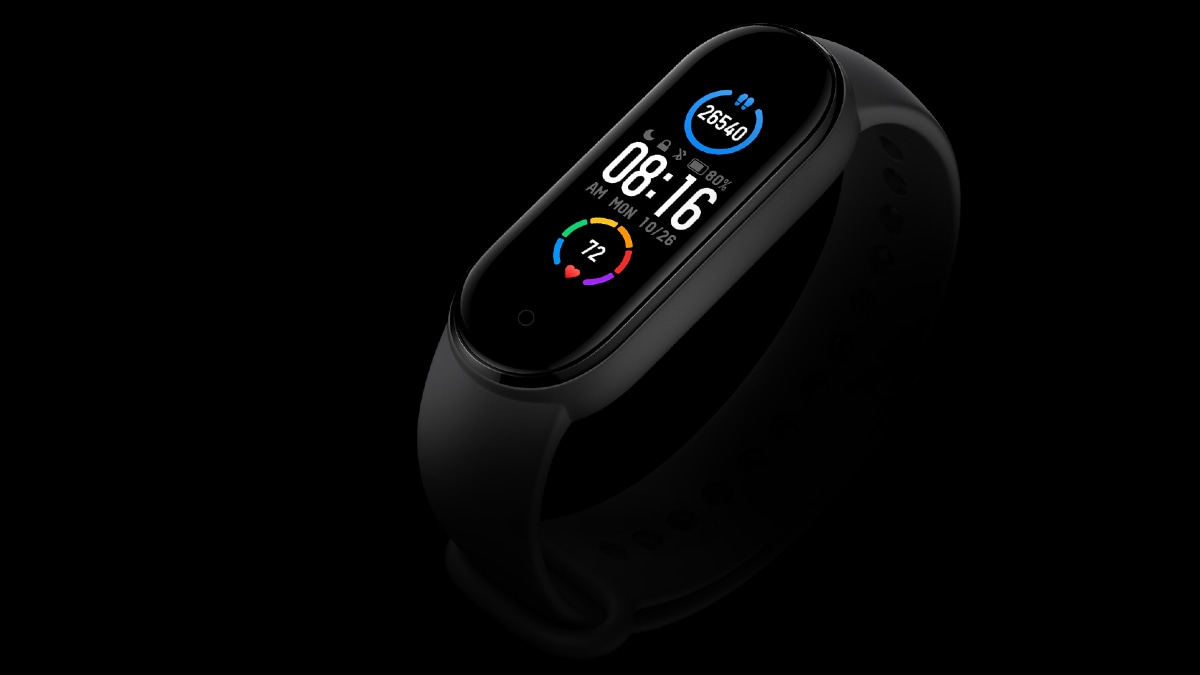 OnePlus Band is in the works and is set to launch in India sometime in the first quarter of 2021, according to a report. The Chinese company is said to bring the fitness band as its first wearable device — and not the anticipated smartwatch that was indeed in plans and was recently confirmed to debut next year. Unlike the OnePlus Watch that is likely to appeal to affluent consumers, OnePlus Band could come under the budget segment. OnePlus is expected to essentially position the new offering against Xiaomi’s Mi Smart Band series.

OnePlus Band will initially launch in India, though it will be available in other markets at a later stage, according to a report by Android Central, citing people familiar with the development. The fitness band is said to be designed as a competitor against the Mi Smart Band 5 that was launched in the country in late September.

OnePlus is expected to bring OnePlus Band in India with a price tag under Rs. 3,000. This could be aligning with Mi Smart Band 5 that is priced at at Rs. 2,499.

Android Central reports that OnePlus Band will share a lot of similarities with Mi Smart Band 5. Thus, you can expect a water-resistant build, an AMOLED display, and an inbuilt battery that can last for multiple days. The company could also offer an interchangeable wrist strap, along with a range of colour options to choose from. The band may also have some features exclusive to OnePlus smartphones.

OnePlus is expected to have plans to bring OnePlus Band to the Indian market a few weeks ahead of the launch of the OnePlus 9 series. This suggests that the launch could be sometime in January or early February, given the rumour mill has suggested a March debut for the new phones. OnePlus Watch is also likely to accompany the OnePlus 9 models.

The India-first launch strategy for the OnePlus Band may help OnePlus gain some sales volume before its global debut. Earlier this year, the OnePlus sibling, and subsidiary of BBK Electronics, Realme took a similar move and launched Realme Band first in the Indian market. That decision helped the company swiftly generate some sales. It became the second largest fitness band maker in India — after Xiaomi — with a market share of 14.6 percent in the third quarter of 2020, as per the data provided by IDC.

However, the overall shipments of fitness bands in the country declined by 20.3 percent year-over-year in the third quarter as people started shifting to smartwatches, with many affordable models coming into play — including Realme Watch.