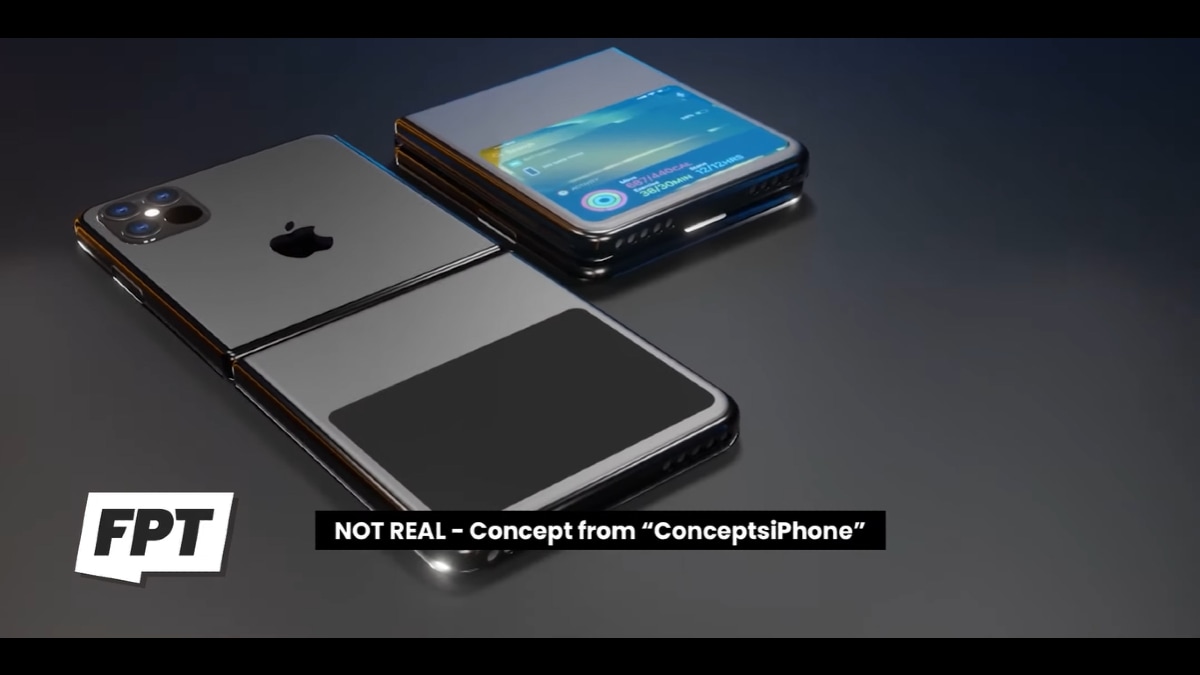 Apple’s foldable iPhone prototypes have passed internal tests for durability, as per a report. Two different prototypes were reportedly tested at the Foxconn factory in Shenzhen, China. One of them is a dual-screen model prototype, as per the report, and the other a clamshell foldable that is similar to Samsung’s Galaxy Z Flip or Motorola Razr. The report predicts that a foldable iPhone will debut by late 2022 or 2023.

As per a report by a Taiwanese publication Money, the two prototype phones passed the internal tests for durability at the Foxconn factory. Apple’s second prototype, the clamshell model, may use a flexible Samsung OLED display, according to the report.

Apple will evaluate the most likely model to launch and abandon the other, stated the report.

YouTuber Jon Prosser said in a video recently that Apple is working on a clamshell-like folding iPhone, that falls in line with the report’s claims. Prosser had also claimed that Apple’s first foldable iPhone is expected to be launched in 2023. He said that the work is in early stages right now. He also shared a concept image of the folding iPhone, which shows that the rumoured iPhone may have a flip-like design.

With a foldable iPhone in the future, Apple will join the ranks of Samsung and Motorola, who are currently the only two companies offering such handsets. The report adds that while Apple is not the first usually to launch a new technology, it ensures the best performance once it is launched.