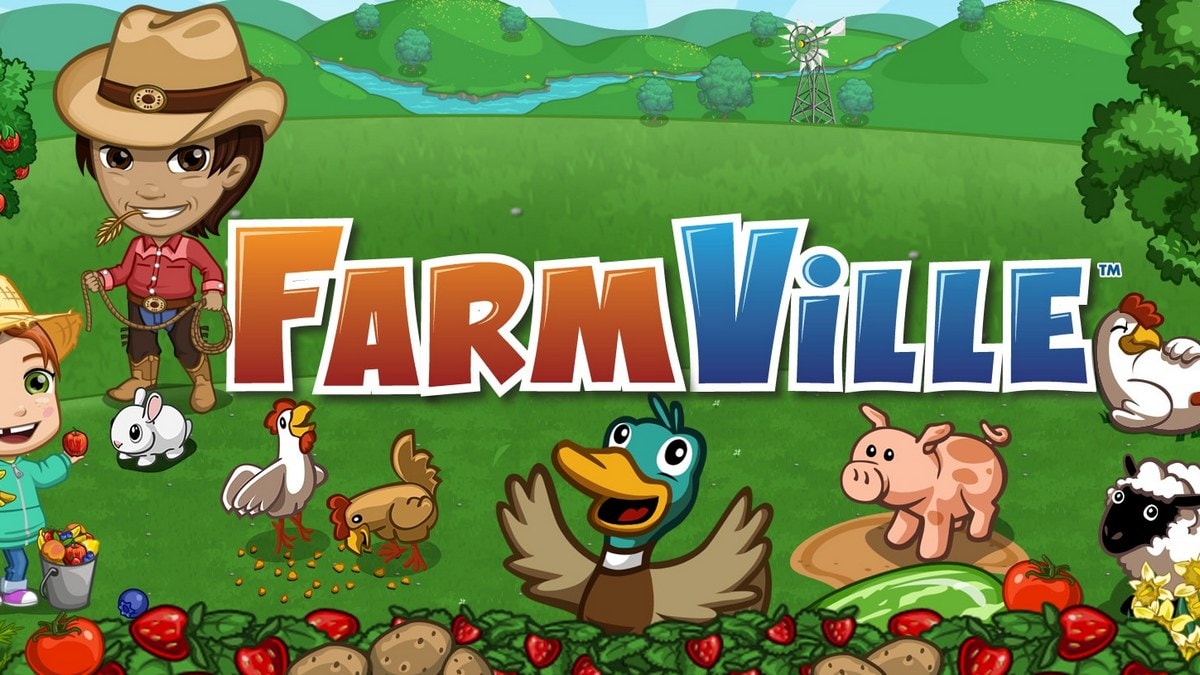 FarmVille, one of the most popular games on Facebook, will be shut down on January 2 by publisher Zynga. The development was shared by Zynga chairman and co-founder Mark Pincus on Twitter. FarmVille has been playable on Facebook for 11 years and as per Pincus, it has played an important role in the evolution of gaming. While Pincus did not share the reason for shutting down the game, he did share some insights on the development and some of the things that went on behind the scenes with FarmVille.

Through a series of tweets, Mark Pincus of Zynga – the studio that developed and published FarmVille on Facebook in 2009 – shared the journey of how the game came to be. The game was made accessible to “busy adults” and it gave them a way to invest and express themselves as well as be creative. “People thought of FarmVille as a sort of Etch-a-Sketch,” Pincus shared. FarmVille was the first game that leveraged big data and almost everything was tested and optimised, he added. It was inspired by games like Happy Farm, FarmTown, and other such farming games that had huge number of daily active users back in 2008 and 2009.

On February 6, 2009, FarmTown reached 1 million DAU on Facebook. Farm Town combined the moving maps from MyFarm with avatars in Zynga’s YoVille. I wrote the date on the wall, and said we need to count the days until we are in the market with our own game. 5/x

Zynga then acquired MyMiniLife and directed its engineers towards a farm game, and the team came up with FarmVille. Facebook’s Mark Zuckerberg asked Pincus to send across all the content for the game to filter out what Facebook did not want to show. This led to FarmVille becoming the first major game to leverage the news feed as an extension of the core game, as per Pincus.

The game then launched on June 19, 2009, and reached one million daily active users by the end of the first week. “FarmVille sparked a new category of ‘invest-and-express’ games, where players could invest time and express themselves to friends and family. Busy adults, especially women, saw that games could have a valuable place in their lives and offer you more than empty calories,” Pincus added.

FarmVille demonstrated that a game could be a living, always-on service that could deliver daily surprise and delight, similar to a favorite TV series. Games could also connect groups of people and bring them closer together. 14/x https://t.co/SA1jpfArHv

Pincus, however, did not share why the team at Zynga decided to shut down the game after 11 years. As per the announcement, the game will not be accessible starting tomorrow, January 2, on Facebook.