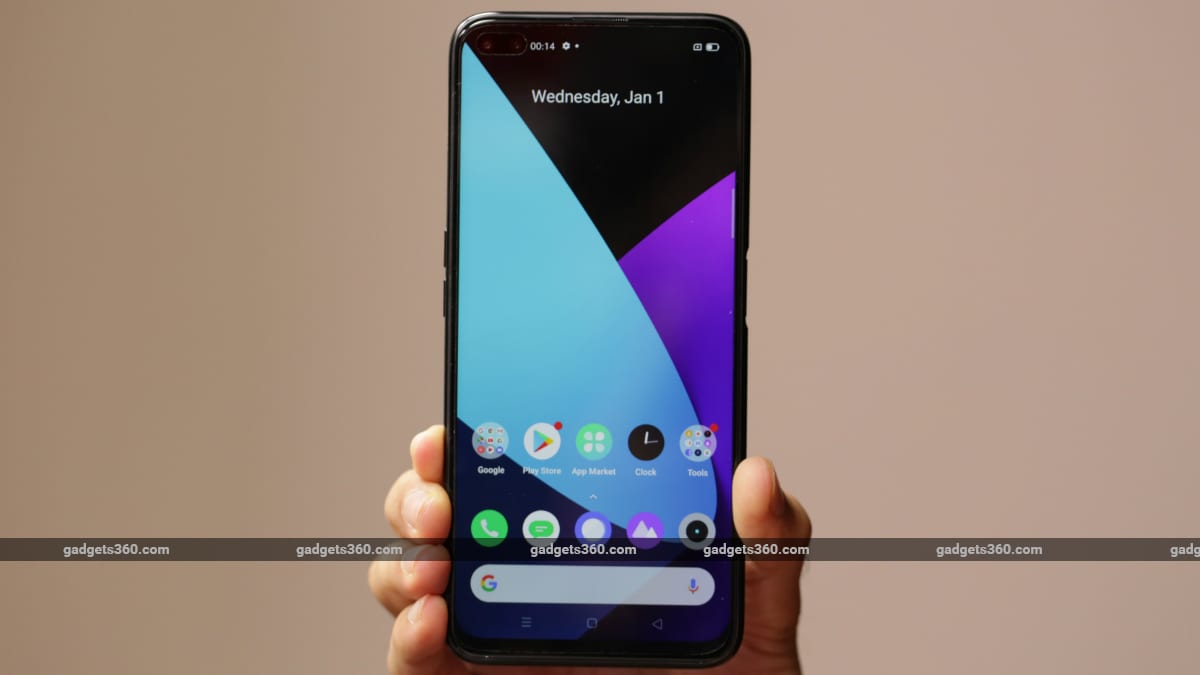 Since Realme is testing UI 2.0, based on Android 11, on a number of phones, it seems likely that the final release of the update will be out soon. Users can still choose to be a part of the early access programme for Realme 6 Pro, as noted in a Realme community forum post.

To be a part of the early access programme for Realme UI 2.0, Realme 6 Pro users are required to first update their phones to the required UI version – RMX2061_11.A.39. Then, go to Settings, tap on software update, click on the settings icon in the top right corner, select trial version, submit your details, and click on Apply Now.

As this is an unstable version of UI 2.0, Realme warned users that the early access version may have an unpredictable impact on the device. Before updating, users are required to have more than 60 percent battery on their phones. Realme also noted that the device should have more than 5GB of storage available and that the phone should not be rooted.

Realme 6 Pro users are invited to give their feedback and suggestions about the new UI via this feedback form.