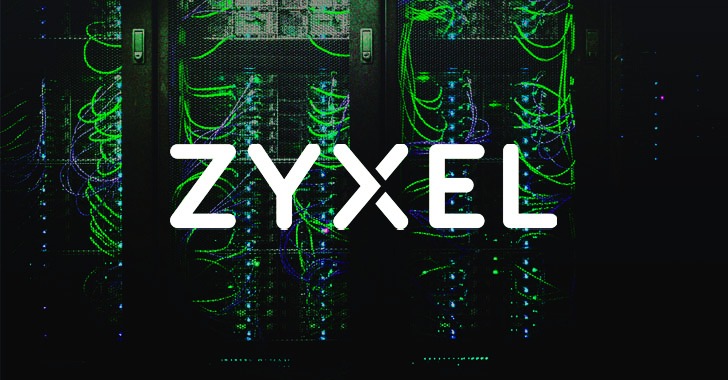 Zyxel has released a patch to address a critical vulnerability in its firmware concerning a hardcoded undocumented secret account that could be abused by an attacker to login with administrative privileges and compromise its networking devices.

According to the advisory published by Zyxel, the undocumented account (“zyfwp”) comes with an unchangeable password (“PrOw!aN_fXp“) that’s not only stored in plaintext but could also be used by a malicious third-party to login to the SSH server or web interface with admin privileges.

Zyxel said the hardcoded credentials were put in place to deliver automatic firmware updates to connected access points through FTP.

Noting that around 10% of 1000 devices in the Netherlands run the affected firmware version, Teusink said the flaw’s relative ease of exploitation makes it a critical vulnerability.

“As the ‘zyfwp‘ user has admin privileges, this is a serious vulnerability,” Teusink said in a write-up. “An attacker could completely compromise the confidentiality, integrity and availability of the device.”

“Someone could for example change firewall settings to allow or block certain traffic. They could also intercept traffic or create VPN accounts to gain access to the network behind the device. Combined with a vulnerability like Zerologon this could be devastating to small and medium businesses.”

The Taiwanese company is also expected to address the issue in its access point (AP) controllers with a V6.10 Patch1 that’s set to be released in April 2021.

It’s highly recommended that users install the necessary firmware updates to mitigate the risk associated with the flaw.