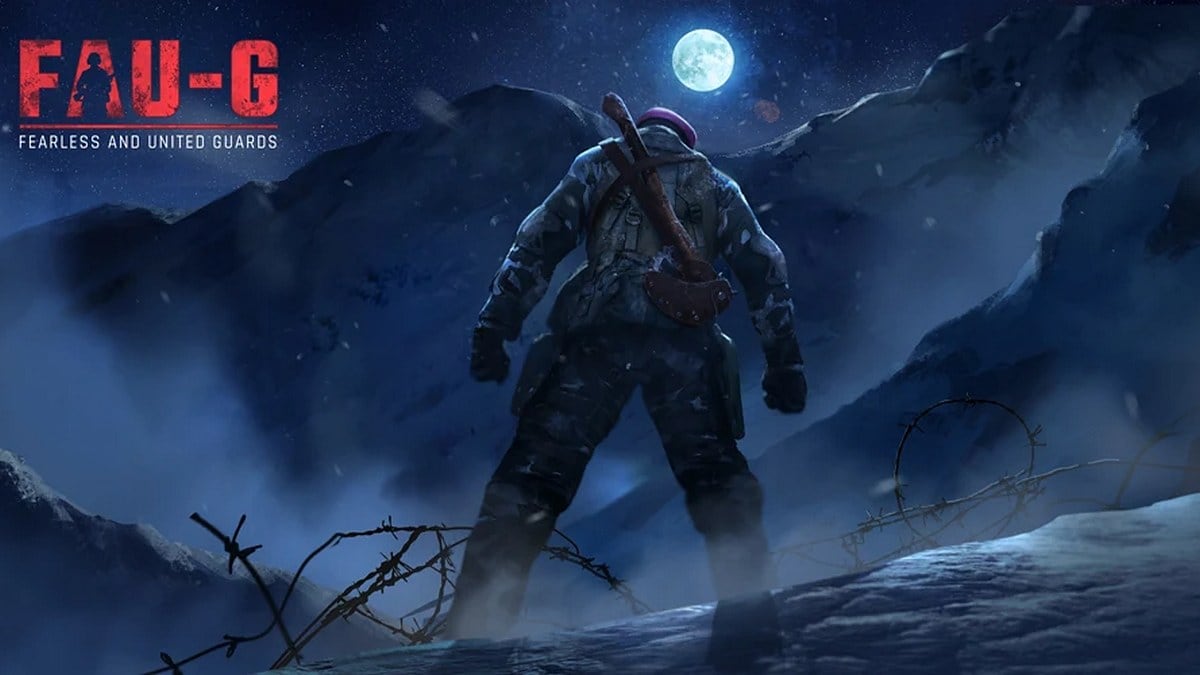 FAU-G will be released in India on Republic Day, January 26. The game, which was announced soon after the ban on PUBG Mobile, has been up for pre-registration on Google Play since last month. Bollywood actor Akshay Kumar, tweeted the launch date, along with a new trailer for the game. FAU-G was marketed as an Indian alternative to PUBG Mobile and was originally supposed to release in October. Now, finally, there is a release date associated with the game months after PUBG Mobile was banned in the country, along with many other Chinese apps.

Bollywood actor Akshay Kumar tweeted that FAU-G (Fearless and United Guard) will be released on January 26. The game has been available for pre-registration only on Google Play since the start of December, and there is no information on if and when pre-registration will be available on the Apple App Store. The tweet also includes a trailer for the game that doesn’t really showcase what the gameplay would be like. It ends with “Proudly Supporting Bharat Ke Veer #AatmanirbharBharat.”

nCore Games, Bengaluru based developer of FAU-G announced on Twitter last week that the pre-registrations in India crossed 1 million in less than 24 hours.

As per the description on Google Play, the game has been based on real-world scenarios and “brings to life the thrill and adrenaline of a life spent guarding India’s borders.” The first trailer released in October, also by Akshay Kumar, showed the theme of the game and the company’s co-founder Vishal Gondal said that the first level is based on Galwan Valley.

nCore Games originally planned on releasing the game in October but that did not happen. The company then tweeted that FAU-G will be released in November without providing an exact date. It came in response to the ban of 118 Chinese apps in India back in September which included the highly popular PUBG Mobile. Gondal, at the time, said that the game was in development for some months. It plans to reach the 20 crore-users mark within a year.

nCore Games has also promised to donate 20 percent of the revenues garnered from FAU-G to the government’s Bharat Ke Veer initiative.