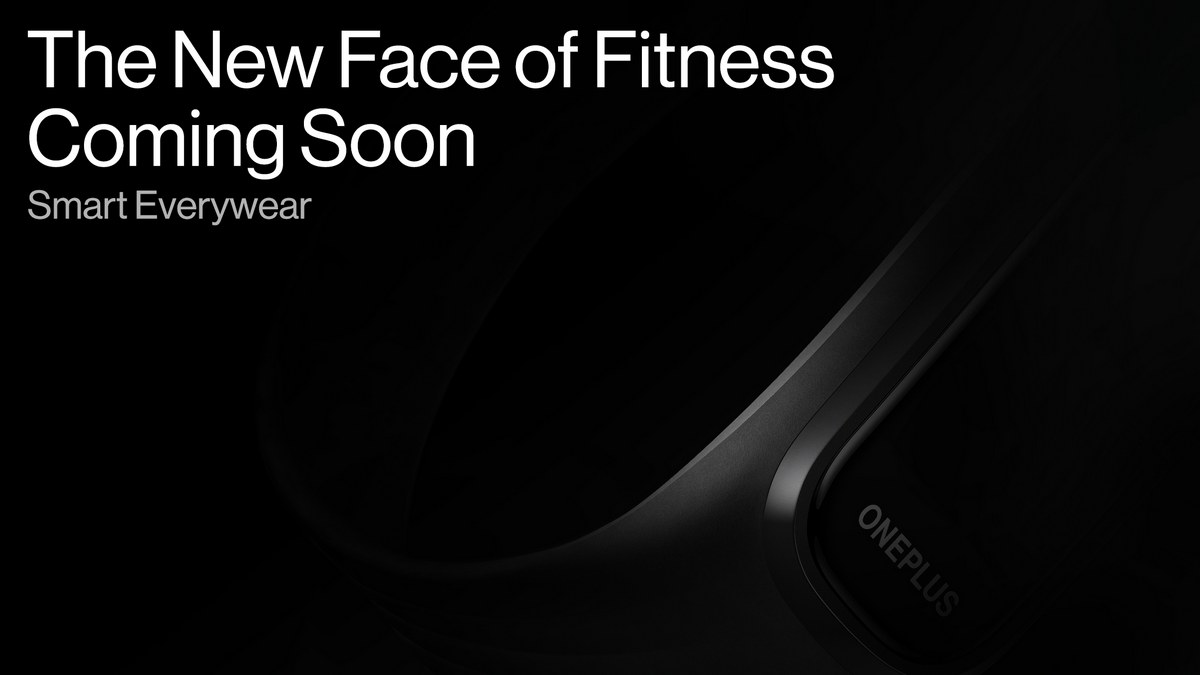 OnePlus Band (not yet confirmed as the official name) has been officially teased on Twitter and Amazon. Rumours around the fitness band from OnePlus started late last month and it was expected to launch in the first quarter of this year. But it looks like the OnePlus Band could launch as soon as this month, though the company has not shared an official release date yet. A couple of known tipsters have claimed that the OnePlus Band will launch on January 11. Its price and specifications have been tipped as well.

OnePlus India has shared a teaser image of the fitness band on Twitter without giving out its official name or any specifications. The image has ‘The New Face of Fitness’ along with ‘Coming Soon’ written on it. A dedicated webpage of the fitness band has also gone live on the OnePlus India website with a ‘Notify Me’ option and details about a ‘Pursuit of Fitness’ quiz that is giving participants a chance to win the fitness tracker. The FAQ section says that the winners of the quiz will be announced in a few days.

The OnePlus Band, as shared by known tipsters Mukul Sharma and Ishan Agarwal, could launch on January 11 with a price tag of around Rs. 2,499.

Apart from its official website listing, the OnePlus Band has also got a page on Amazon with a ‘Notify Me’ option. The Amazon listing teases the app that would be used along with the fitness band. It shows sleep data which means that the fitness band will come with sleep tracking.

Additionally, tipster Mukul Sharma has shared images of the OnePlus Band on Twitter showing the tracker with a black rectangular display and a grey strap. It is said to come in three colours, Black, Navy, and Tangerine Grey.

As per a video posted by Sharma on YouTube, the OnePlus Band will come with 1.1-inch AMOLED touch display, 24×7 heart rate monitoring, SpO2 blood saturation monitoring, 3-axis accelerometer, gyroscope, Bluetooth 5.0, IP68 dust and water resistance rating, and multiple exercise modes. The OnePlus Band is also said to be waterproof up to 50 metres and last up to 14 days with its 100mAh battery. It is said to measure 40.4×17.6×11.45mm and weigh 10.3 grams (tracker only). Most of the same information was posted by Agarwal in his tweet, which added that there will be 13 exercise modes and sleep tracking features.