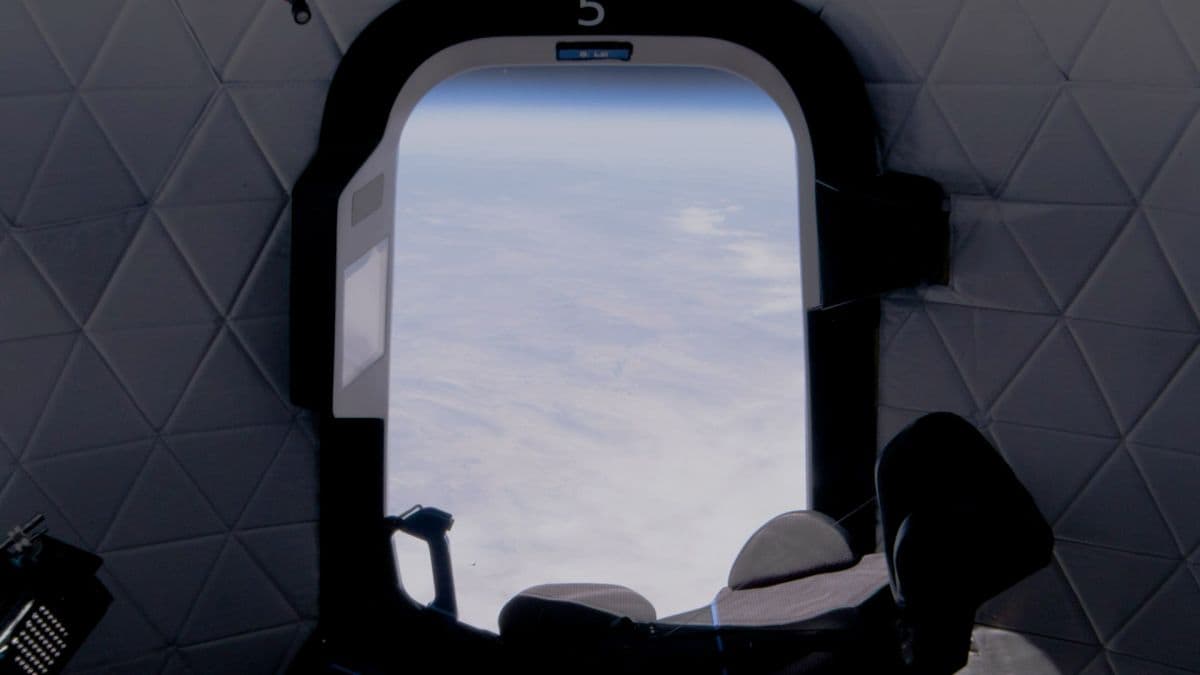 Jeff Bezos’ Blue Origin will send its first crew to space on July 20 and is offering one of the seats to the winner of an online auction, the company said Wednesday.

The trip will last a total of ten minutes, four of which passengers will spend above the Karman line that marks the recognised boundary between Earth’s atmosphere and space.

“We’ve been perfecting our ability to launch, land, and repeat,” a video accompanying the announcement said.

“Our next launch will be the first time astronauts will fly aboard New Shepard.”

The reusable suborbital rocket system was named after Alan Shepard, who sixty years ago on Wednesday became the first American in space.

New Shepard has successfully carried out 15 uncrewed test runs launching from its facility in the Guadalupe Mountains of West Texas.

After lift-off, the capsule, which carries up to six crew members, separates from its booster, then spends four minutes at an altitude exceeding 60 miles (100 kilometres), during which time those on board experience weightlessness and can observe the curvature of Earth from space.

The booster lands autonomously on a pad two miles from the launch site, and the capsule floats back to the surface with three large parachutes that slow it down to about a mile an hour when it lands.

Blue Origin said the bidding will be unsealed on May 19 before a final-stage live online auction on July 12 when the winner is announced.

The proceeds will go to the company’s foundation, Club for the Future, which aims to inspire future generations to pursue careers in STEM.

Blue Origin has not yet published its prices but its clientele is expected to mainly be wealthy individuals.

Elon Musk’s SpaceX is planning orbital flights that would cost millions of dollars and send people much further into space.