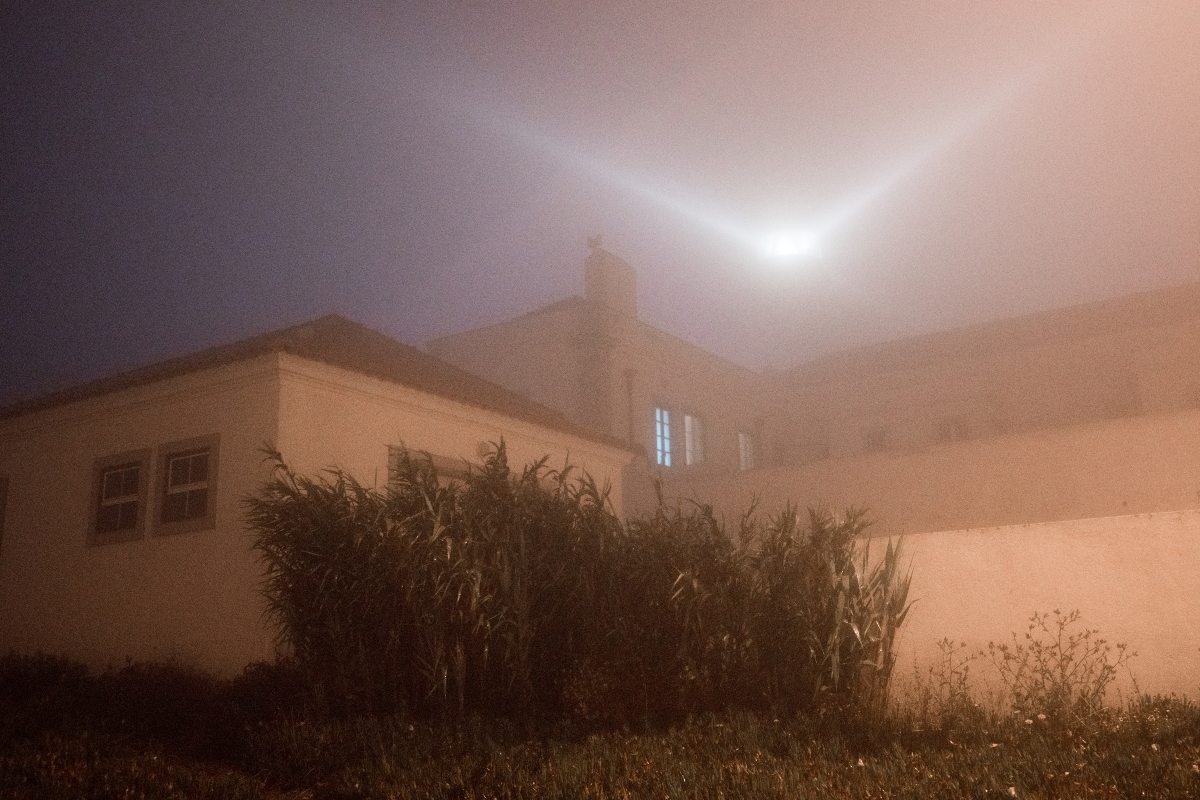 The US Department of Defense (DoD) announced on May 3 that it is launching a formal evaluation into the Pentagon’s actions on what the military calls Unidentified Aerial Phenomena (UAP). The office of the DoD inspector general issued a memo a few days ago, announcing the plan and stated that it would audit how the offices of the secretary of defence, military services, combatant commands, combat support agencies, defence agencies, and the military criminal investigative organisations have responded to the spate of UFO sightings.

“The objective of this evaluation is to determine the extent to which the DoD has taken actions regarding Unidentified Aerial Phenomena. We may revise the objective as the evaluation proceeds, and we will consider suggestions from management for additional or revised objectives,” the memo states.

The memo also sought a “point of contact for the evaluation” within 5 days of the date of the memorandum. “The point of contact should be a government employee or military service member — a GS-15, pay band equivalent, or the military equivalent,” read the memo.

The office of inspector general acts as the official watchdog of Pentagon and provides administrative and criminal investigations and audits for operations falling under the DoD. Traditionally, the inspector general probes allegations of wrongdoing or evaluates how the Pentagon is handling sensitive or politically charged issues.

Is Mi 11X the best phone under Rs. 35,000? We discussed this on Orbital, the Gadgets 360 podcast. Later (starting at 23:50), we jump over to the Marvel series The Falcon and the Winter Soldier. Orbital is available on Apple Podcasts, Google Podcasts, Spotify, Amazon Music and wherever you get your podcasts.

Footprints of UK’s Last Dinosaurs From 110 Million Years Ago Found in Kent
Here’s how big tech companies are celebrating Juneteenth, the new national holiday
Microsoft Becomes Second US Public Company After Apple to Join $2 Trillion Club
[eBook] 7 Signs You Might Need a New Detection and Response Tool
How to Play YouTube Video in Picture-in-Picture Mode on iOS