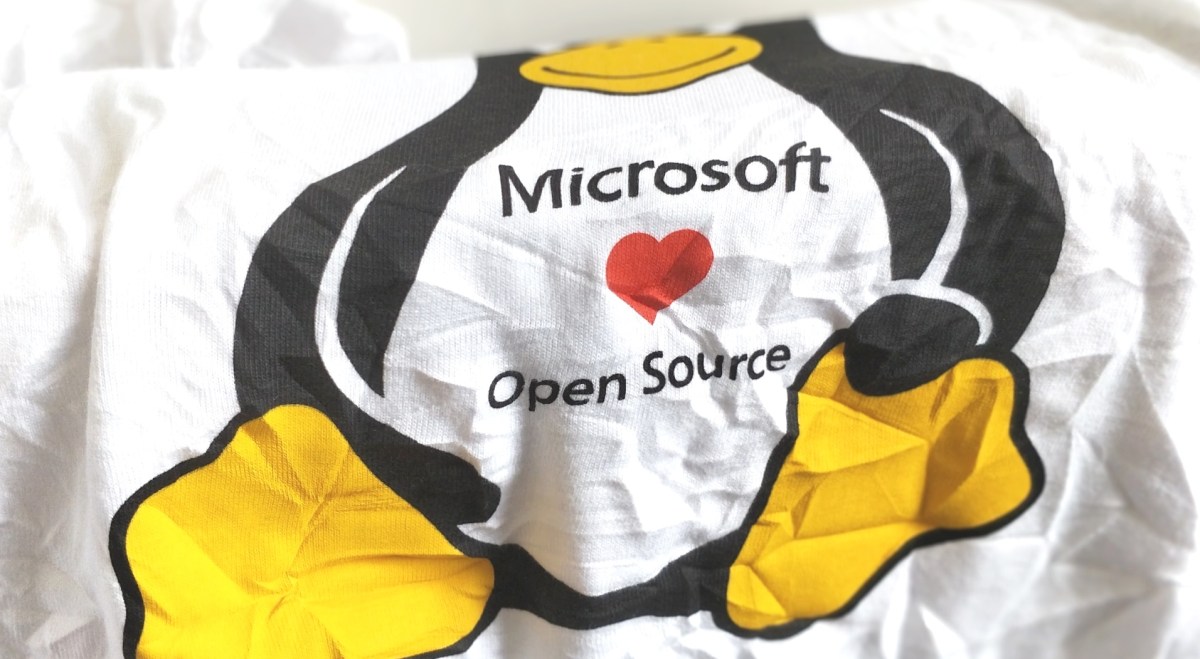 Taking data to the cloud

With the explosion of data, every application is now a data application. Learn why this has hundreds of software teams building their applications in the cloud across multiple use cases and industries.

Microsoft has joined the OpenInfra Foundation as a platinum member, linking up with existing member companies (and financial contributors) such as Facebook, Red Hat, AT&T, and Ericsson.

The OpenInfra Foundation was formed initially back in 2012 to govern OpenStack, an open source and open standards-based cloud computing platform that developers use to build and manage private or public clouds. It constitutes various components, including a compute service for running virtual machines (VMs); a networking and storage service; and a self-service dashboard for companies to provision all their resources.

In the intervening years, the foundation has expanded its focus to other open infrastructure initiatives as the datacenter itself has evolved. Today, the foundation helps foster open source communities looking to create tools for all manner of use cases, spanning cloud-based datacenters, containers, edge computing, 5G, and more, with hosted projects including: Airship, Kata Containers, OpenInfra Labs, StarlingX, Zuul, and OpenStack itself.

That Microsoft has elected to join the OpenInfra Foundation makes a great deal of sense. Though Microsoft offers its own OpenStack alternative for private clouds in the form of Azure Stack, many companies want more flexibility in a hybrid cloud world — they may prefer to use OpenStack on top of Azure.

“Microsoft is joining this effort to support building the next decade of open infrastructure technology because hybrid cloud is an important element of our technology portfolio,” noted Ryan van Wyk, Microsoft’s partner software engineering manager for Azure for Operators, in a press release. “We believe in a variety of clouds — public and private, from hyperscale to edge, each tuned to the unique workloads that our customers need to deliver and we can’t do it without open source.”

But that isn’t the sole reason why Microsoft has joined the OpenInfra Foundation.

Microsoft added that it’s ultimately aiming to “represent the interests” of its telecom customers in the OpenStack and OpenInfra communities, while actively contributing to OpenInfra projects including OpenStack and Airship, and identifying ways to integrate these projects “into Microsoft Azure product roadmap as it evolves.”

With the continued rollout of 5G, operators are restructuring their networks for the cloud, allowing them to introduce new services more quickly and reallocate resources as required. As such, back in June Microsoft announced a major partnership with AT&T which will see the telecom giant transition its 5G mobile network to Microsoft’s cloud, paving the way for Azure to manage all AT&T mobile network traffic.

This deal goes some way toward helping Microsoft grow its fledgling Azure for Operators platform which it announced last year, meshing cloud, cellular, and edge computing functionality. Azure for Operators is designed to help operators offer more efficient and cost-effective 5G services “to consumer and enterprise customers using both Azure and open source technologies like Airship,” according to the press release. “Azure for Operators will also meet customers where they are today by supporting OpenStack deployed on Kubernetes, and allowing for a controlled evolution of Operator SDN deployments from VNFs to CNFs.”