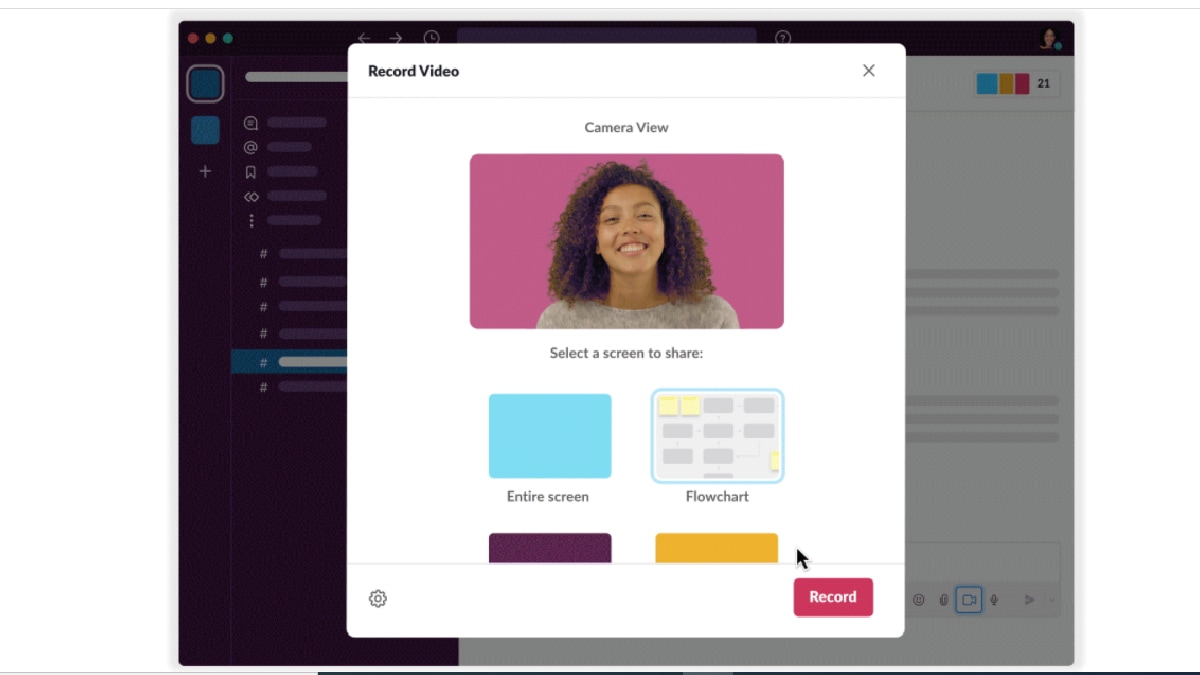 Slack Clips is beginning to roll out as a new feature on the popular workspace messaging app. Announced Tuesday, September 21, Clips will let Slack users send short audio and video messages on the platform. Clips support audio messaging, alongside video as well as screen recordings. It helps users communicate easily with their teams across different locations and time zones, and may help reduce the number of meetings that plague the hybrid work culture of today. Slack Clips is being rolled out gradually for desktop, Android, and iOS app users on Slack’s paid subscriptions. Alongside Clips, Slack has announced a government-certified version of the platform called GovSlack and new plans to improve Slack Connect.

Slack says that anyone in a channel or direct message (DM) can play Clips, and reply in a thread with a Clip of their own. Users can record Clips of up to three minutes in length from Slack on desktop or mobile and share their screen while recording video clips from the Slack desktop app or Slack for Web. Recipients of Clips will be able to view the videos with subtitles as well as get a transcript of the recording. To read a transcript, the recipient has to click on the three dots menu on any Clip. The recordings made in Slack will be archived with searchable transcriptions.

Slack Clips feature: How to use

Slack says Clips is being rolled out from today and will be coming to all paid customers this autumn. If you are a paid Slack subscriber and have already received the update, follow these steps on your Android phone to use Clips:

In addition to Clips, the company is also expanding Slack Connect to allow Slack’s Enterprise Grid customers to work with anyone on Slack, regardless of whether they’re already Slack customers. With this update, organisations will be able to host any company at their digital headquarters without asking them to be on a paid Slack subscription themselves. Slack has also announced GovSlack, a version of Slack that will run in a government-certified cloud environment. Slack says GovSlack will be launched in 2022.

It’s Google I/O time this week on Orbital, the Gadgets 360 podcast, as we discuss Android 12, Wear OS, and more. Later (starting at 27:29), we jump over to Army of the Dead, Zack Snyder’s Netflix zombie heist movie. Orbital is available on Apple Podcasts, Google Podcasts, Spotify, Amazon Music and wherever you get your podcasts.