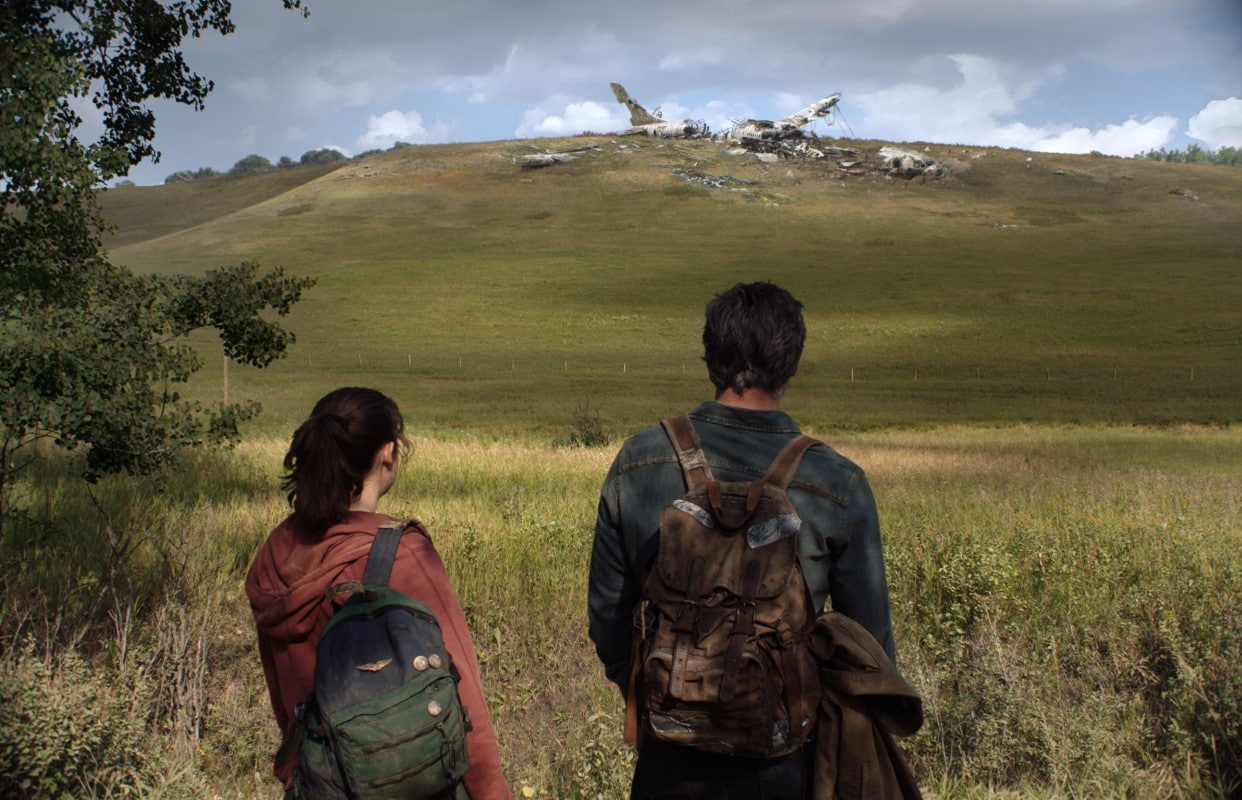 The Last of Us, HBO’s series adaptation of the award-winning video game series, now has a first look. On The Last of Us Day — that was Sunday, September 26 — game developer Naughty Dog unveiled a still from HBO’s The Last of Us series (above) that shows the backs of stars Bella Ramsey and Pedro Pascal. In the distance, we can see the remnants of a crashed plane. The Last of Us is set in a post-apocalyptic world where a pandemic results in the creation of the Infected, who are zombies all but in name. Ramsey plays the young survivor Ellie whose blood could be the cure to the said pandemic, while Pascal is the hardened survivor Joel tasked with smuggling Ellie across the US.

“Look for the light,” Naughty Dog said in its The Last of Us first look tweet at 6pm PT Sunday (whic is 6:30am IST Monday). Sharing the same photo on his Twitter account, Pascal wrote: “‘I got you, baby girl.’ The HBO adaptation of The Last of Us is in production.” Pascal added “Happy birthday Joel” as one of the hashtags. September 26 is not only The Last of Us Day to celebrate the franchise — previously known as Outbreak Day, it’s when the pandemic reached critical mass in the game’s events — but also the in-game birthday of Joel.