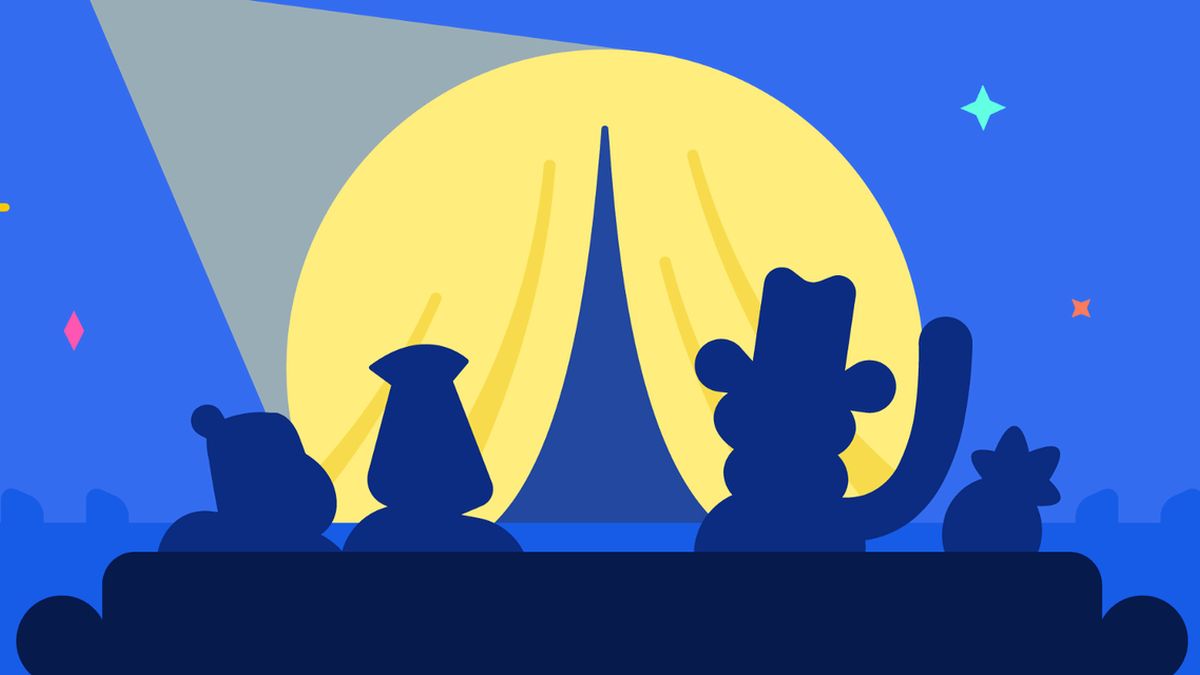 Discord, the Slack-like chat app, recently said that it’s going to sunset its Stage Discovery tool on October 4, less than six months after it launched. Rolled out in June, Stage Discovery was designed to help users find its social audio rooms called Stage Channels. It used machine learning to curate a list of channels a user might be interested in joining.

Stage Channels have been a hit, Discord said, but it’s been keeping an eye on Stage Discovery to evaluate whether it’s meeting its goal of helping people find community.

“In listening to our communities and admins directly, we’ve learned that we still have work to do in regards to server onboarding and moderation,” Discord said in a release announcing the decision.

The company added, “We’re going to take some time to rethink the Discovery aspect of Stages and how we can better build a place that best connects people to the communities most relevant to them.”

Discord has said it will continue to invest in Stage Channels, adding several new features, including the ability to schedule events, extra screening capability, and improvements to its moderation tools “to help moderators on Discord keep things orderly and foster healthy engagement within their communities.”

More than a million Discord communities have run a Stage as of October 1, the company added, using it to host ask-me-anything discussions, open-mic competitions, art conferences, and even “discussions over what sorts of foods pineapple should be on”.