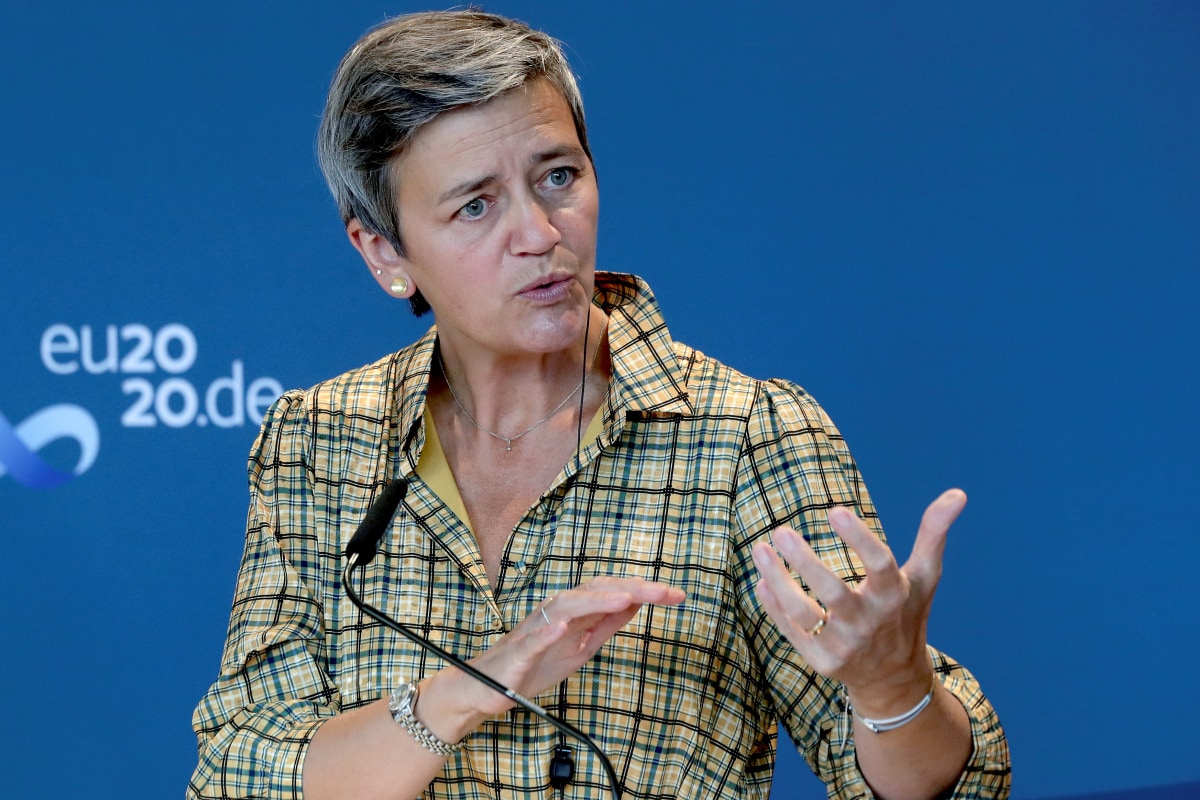 The outage prevented the company’s 3.5 billion users from accessing its social media and messaging services such as WhatsApp, Instagram, and Messenger, the largest ever tracked by web monitoring group Downdetector.

Droves of users switched to competing apps such as Twitter and TikTok on Monday. Several Facebook employees who declined to be named told Reuters that they believed that the outage was caused by an internal mistake in how Internet traffic is routed to its systems.

The incident showed the need for more competition, Vestager said on Twitter.

#facebookdown tells 2 things :
1/ we need alternatives & choices in the #tech market, and must not rely on a few big players, whoever they are => that’s the aim of #DMA
2/ that sometimes, there’s nothing better than talking to each other… just on the phone or … offline????

“We need alternatives and choices in the tech market, and must not rely on a few big players, whoever they are, that’s the aim of (the) DMA,” she tweeted.

Vestager last year proposed draft rules known as the Digital Markets Act (DMA) that sets out a list of dos and don’ts for Amazon, Apple, Facebook, and Google that in essence will force them to change their core business model to allow more competition.

EU lawmakers and EU countries are now debating their own proposals and will need to reconcile the three drafts before the tech rules come into force.