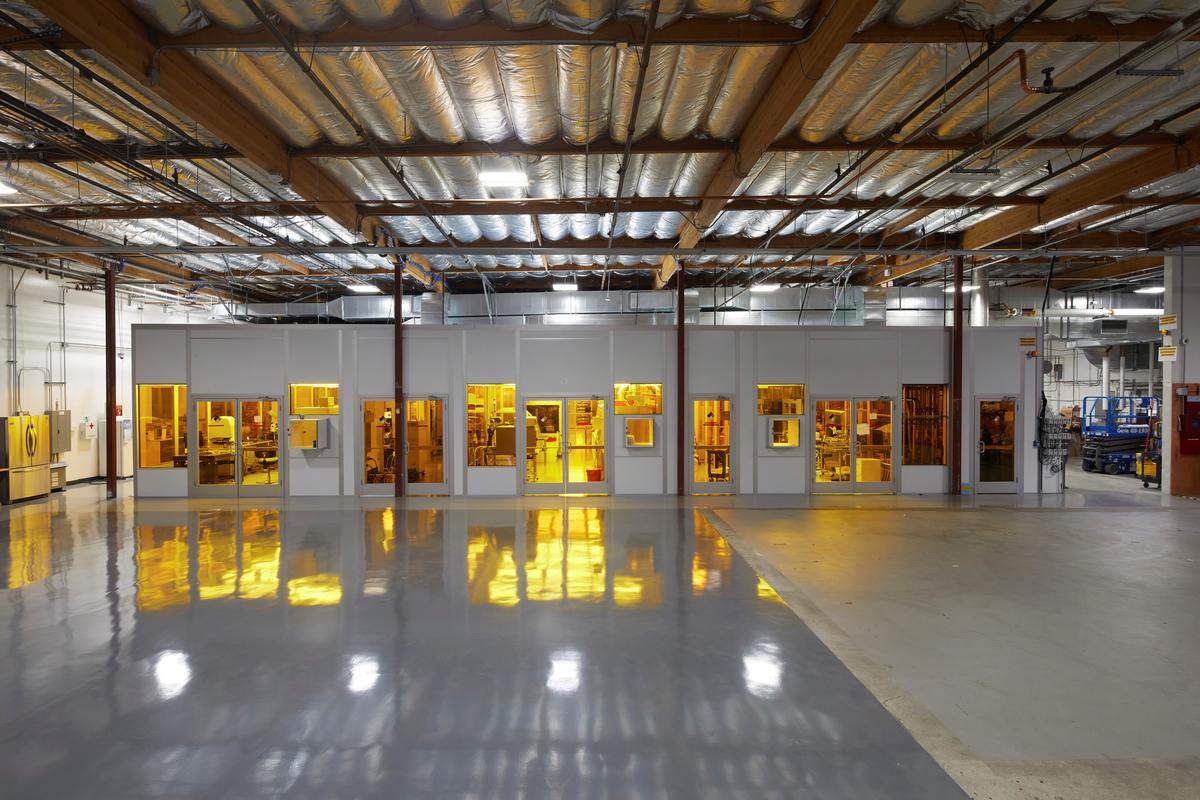 Quantum computer maker Rigetti said on Wednesday it will go public through a merger with a blank-cheque firm in a deal that potentially values the combined company at $1.5 billion (roughly Rs. 11,240 crores).

This is the second quantum computer hardware maker to announce going public this year using a blank-cheque, or special purpose acquisition company (SPAC). Maryland-based IonQ listed on the New York Stock Exchange on Friday. SPACs are shell companies that raise funds through an initial public offering to acquire a private company, which then becomes public as a result.

While there is some debate about when quantum computers will be able to crack real-world problems, many companies are dedicating resources to ensure they are ready and investors have been flocking to quantum computing hardware and software startups. Big tech companies like Alphabet, International Business Machines, Honeywell, Microsoft and Amazon have also been investing in the future computing technology.