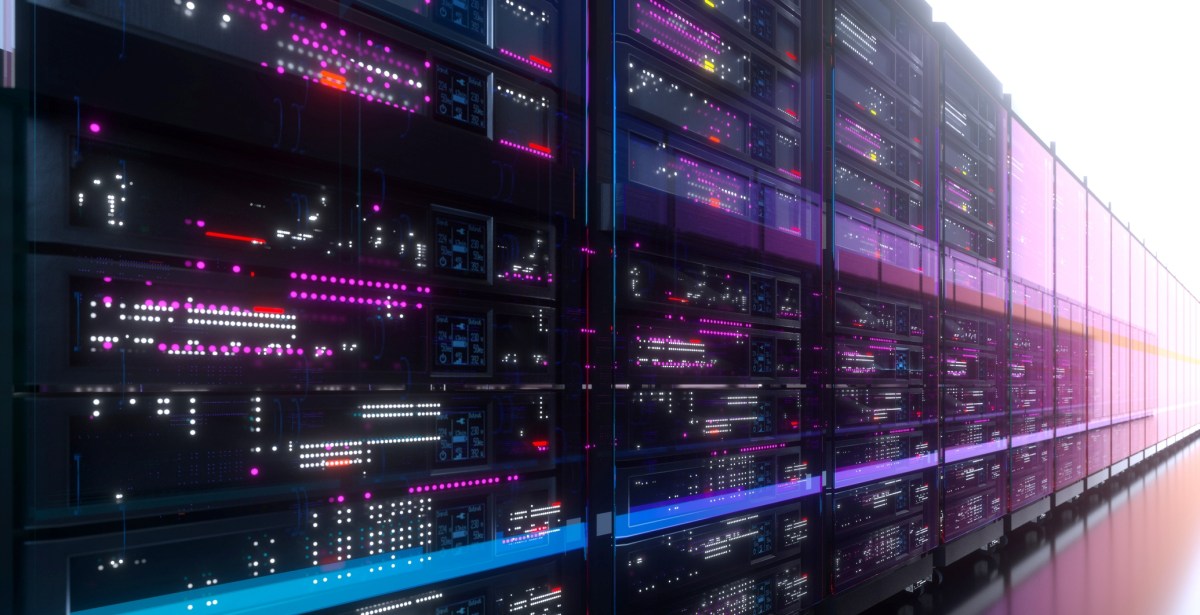 Elastic has announced plans to acquire Optimyze, the company behind the continuous profiling platform Prodfiler. Terms of the deal were not disclosed.

The news follows less than two months after Elastic, the company behind the Elasticsearch big data analytics and search engine, acquired two cloud security companies called Cmd and Build.Security. With Optimyze under its wing, Elastic is now well-positioned to “unify the pillars of observability” (metrics, logs, and traces) with new continuous profiling capabilities, enabling its customers to both observe and protect their data through a single integrated platform.

With the steady shift to SaaS and cloud computing, computational efficiency has become a major factor for companies’ bottom line. Continuous profiling belongs to the broader software monitoring category which known as observability, which is all about measuring the internal state of a system by analyzing the outputs — this can help establish how performant a system is and identify issues.

Companies have slowly embraced continuous profiling as a means to monitor all the resources that an application is using, such as CPU or memory, serving engineers with deeper insights into which specific piece of code is the most resource-intensive. This data can help companies reduce their cloud bill, for example, given that cloud platform providers typically charge on a consumption basis. Google was one of the early champions of continuous profiling, detailing the concept in a 2010 article.

There are a handful of notable players in the continuous profiling space, including software monitoring giant Datadog. And earlier this week, Polar Signals launched an open source continuous profiling platform called Parca, supported by a $4 million seed round of funding from Alphabet’s venture capital arm GV and Lightspeed.

Founded out of Switzerland in 2018, Optimyze’s Prodfiler gives customers such as Booking.com insights into their entire cloud infrastructure, including applications and services, helping them “eliminate blind spots,” Optimyze said. The company raised $3 million last year in a seed round of funding led by esteemed Silicon Valley venture capital firm Andreessen Horowitz.

Elastic said that it expects to close the Optimyze acquisition by the end of the year.