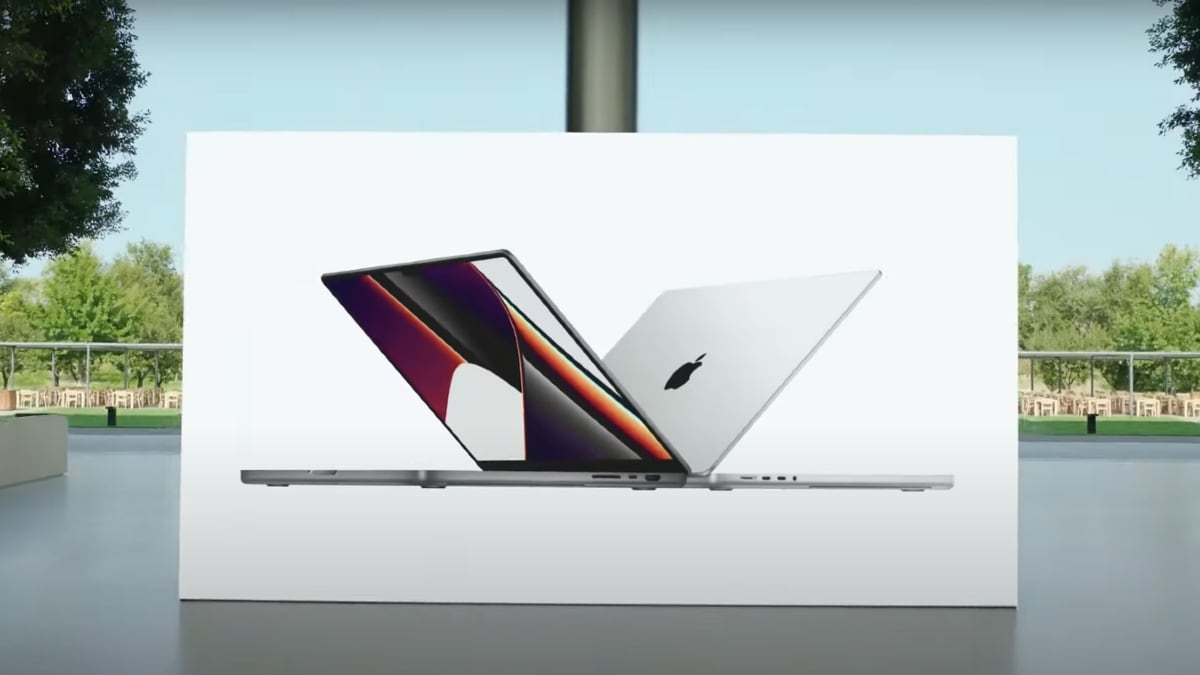 Apple has expanded its MacBook Pro lineup this week by introducing new 14-inch and 16-inch MacBook Pro models. The new MacBook Pros have not just some design-level changes but all-new silicon choices that come in the form of the M1 Pro and M1 Max chips. These new proprietary system-on-chip (SoC) units are designed to take on the likes of AMD and Intel. Alongside the MacBook Pro (2021) models, Apple has brought the AirPods (3rd generation) as its new truly wireless stereo (TWS) earbuds as well as Apple Music Voice plan for those looking to access music through their voice. The company also introduced its new HomePod mini colours.

The discussion begins with the M1 Pro and M1 Max chips that Apple has designed as two distinct upgrades to its last year’s M1. The new silicon options have 10 CPU cores and up to 32 GPU cores. However, Apple has decided to not detail its new silicon offerings — just like how it typically doesn’t provide much details about its A-series processors powering the iPhone and iPad series.

Nevertheless, Apple did claim that its M1 Pro and M1 Max deliver up to 70 percent faster CPU performance than the original M1. The M1 Max is also touted to offer nearly six times the memory bandwidth of the M1, along with up to four times faster GPU performance.

Apple has packed the memory within its CPU package as a single chip that helps deliver better performance and high power efficiency. There is also a Neural Engine for artificial intelligence (AI) acceleration.

As a distinctive move, the new MacBook Pro models carry a notch — just like the latest iPhone models. The notch helps Apple provide better screen-to-body ratio and pixel count. It is also not as prominently visible as the notch on the iPhone when the MacBook Pros are in use — thanks to the top bar that appears mostly on all apps.

The new MacBook Pros also come with mini-LED displays that are expected to help improve the viewing experience. There are also physical function keys on the keyboard as Apple has decided to ditch the Touch Bar.

The AirPods (3rd generation) price in India is set at Rs. 18,900. You can, however, get the AirPods Pro at an even lower price — thanks to the ongoing festive sales.

We also touch upon the Apple Music Voice plan that is priced at Rs. 49 a month. It is specifically meant for accessing the Apple Music collection via Siri — using your voice. The arrival of the new plan seems more like a marketing gimmick to expand the usage of Siri and project it as a strong competitor against the likes of Amazon Alexa and Google Assistant.

There are also the new HomePod mini colours, namely Blue, Orange, Space Grey, and Yellow. These are aimed to attract people looking for colourful accessories in their rooms. The HomePod mini price starts at Rs. 9,900.

You can listen to the complete discussion by hitting the play button on the embedded player above.

If you are new to our site, you can find Orbital on Amazon Music, Apple Podcasts, Google Podcasts, Gaana, JioSaavn, Spotify, and wherever you get your podcasts. Don’t forget to follow the Gadgets 360 podcast wherever you’re listening. Please also rate us and leave a review.

New Orbital episodes release every Friday, so make sure to tune in each week.